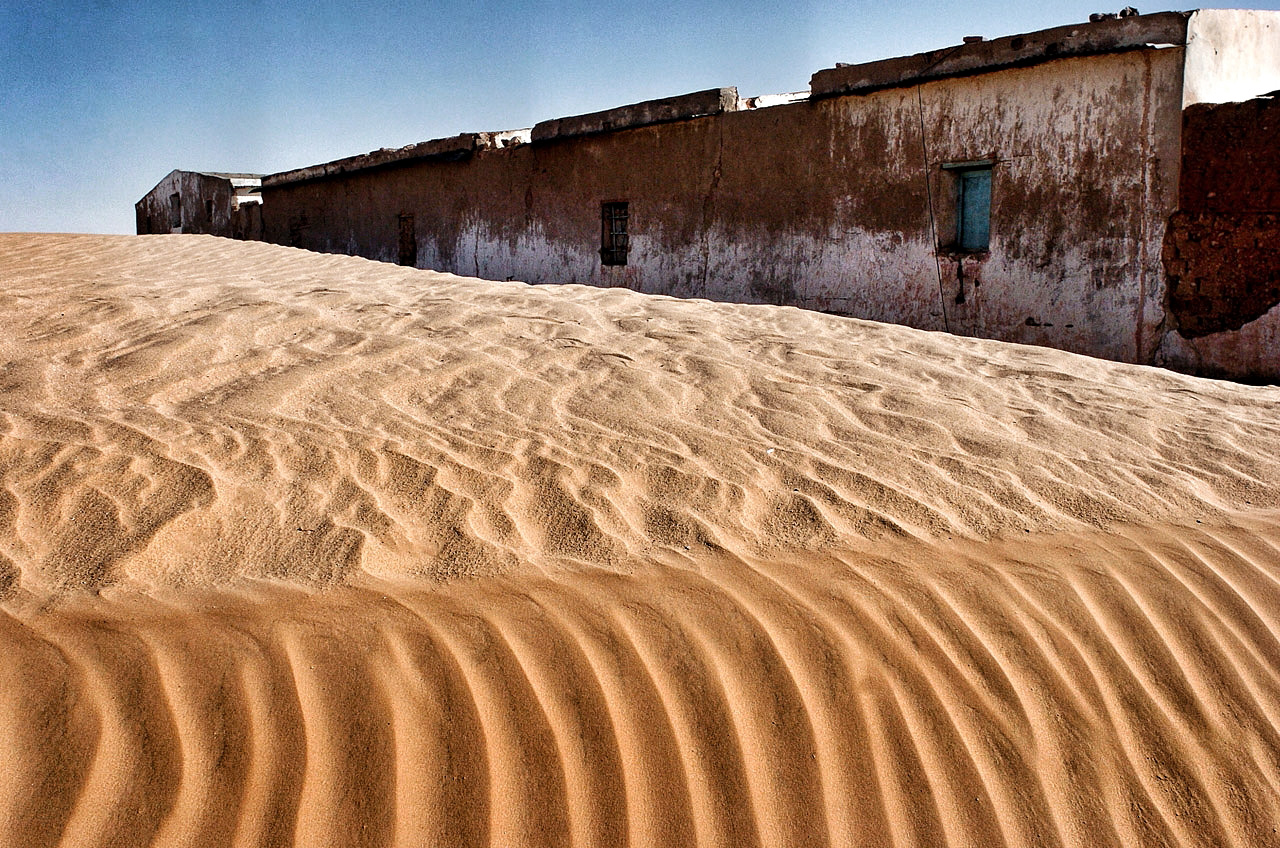 FORGOTTEN IN THE SAHARA 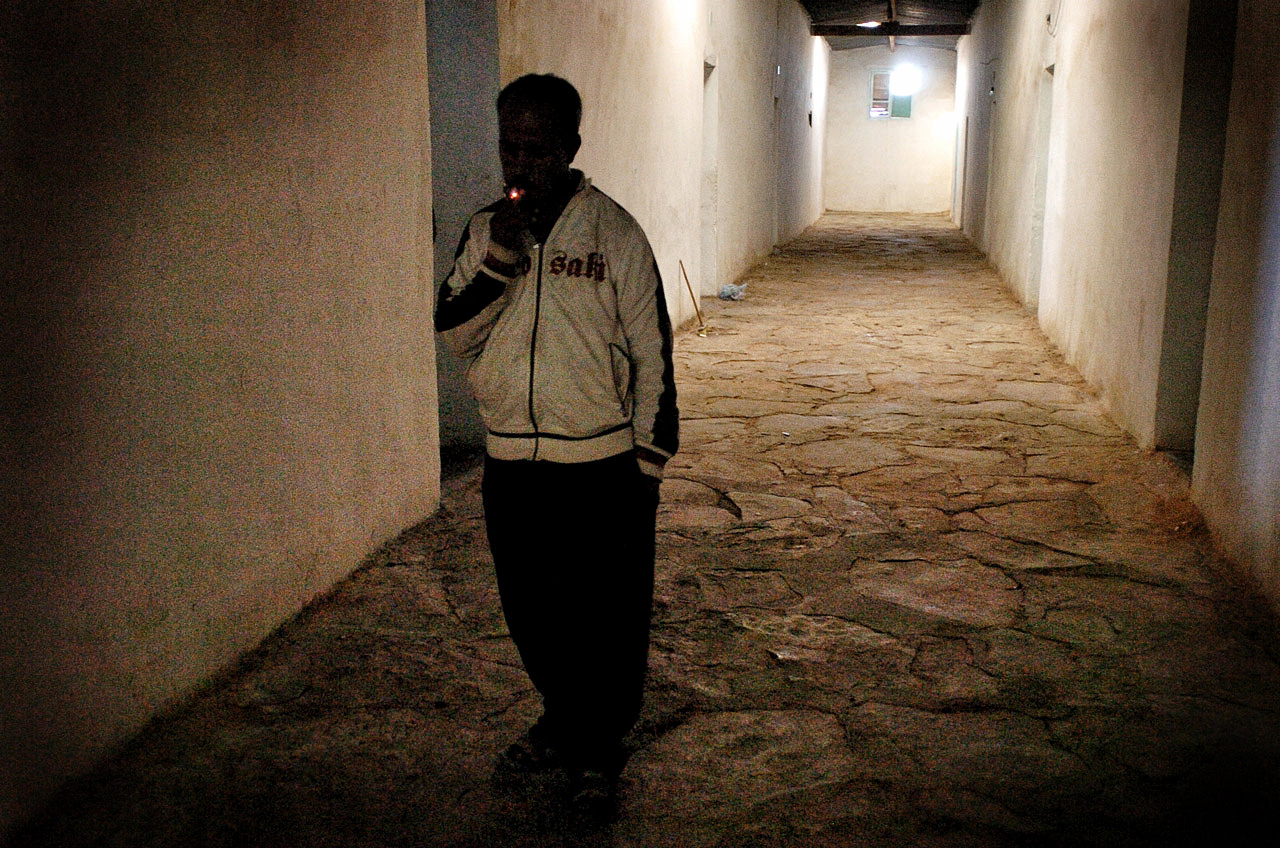 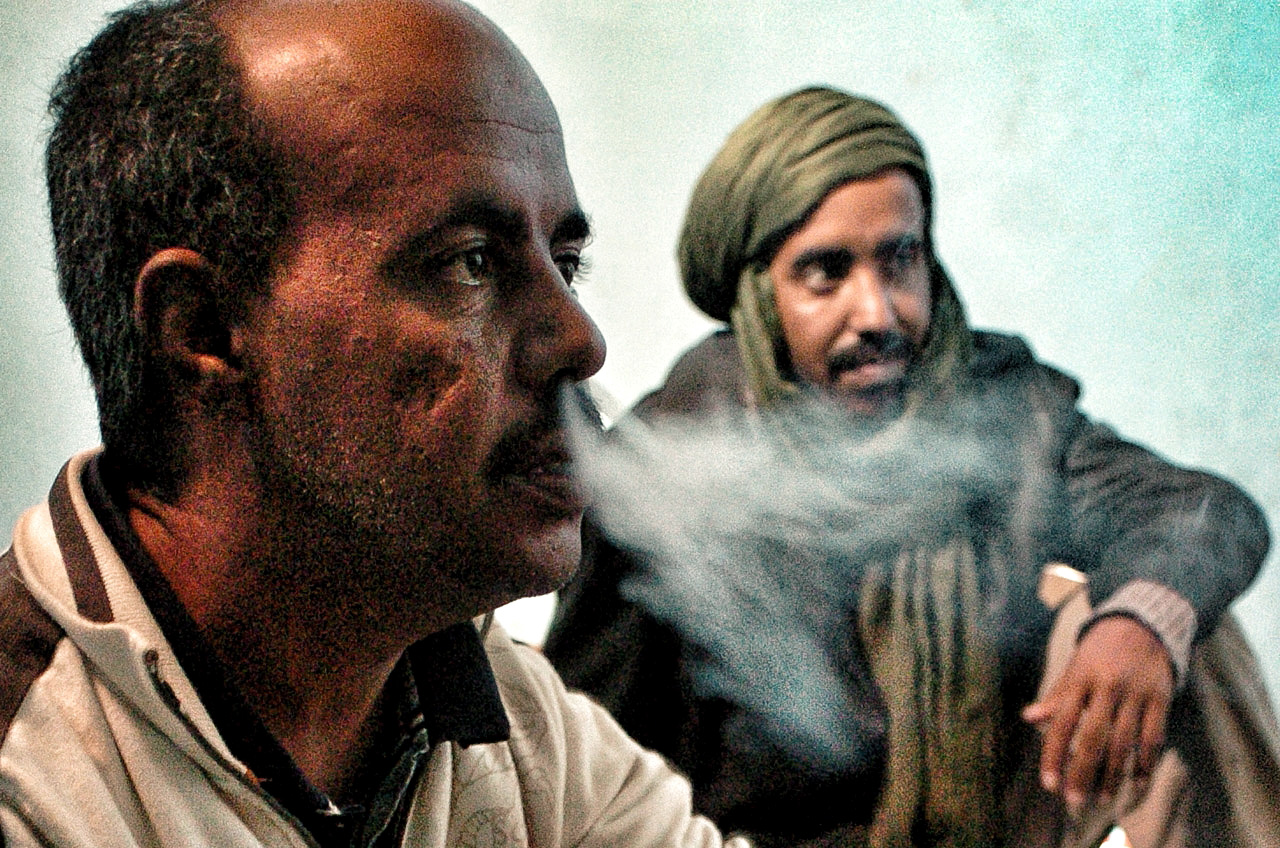 Martir Messud is a forgotten center for the mentally ill in Sahara, located between the Saharawi refugee camps of Rabuni and Dakhla, in Algeria. It was built by the Sahrawi Arab Democratic Republic in 1982. The closest settlement is Esmara refugee camp, some twenty kilometers away. This psychiatric hospital has become an isolated center in the middle of the desert, with a ghostly appearance, poor facilities and poor medical attention. 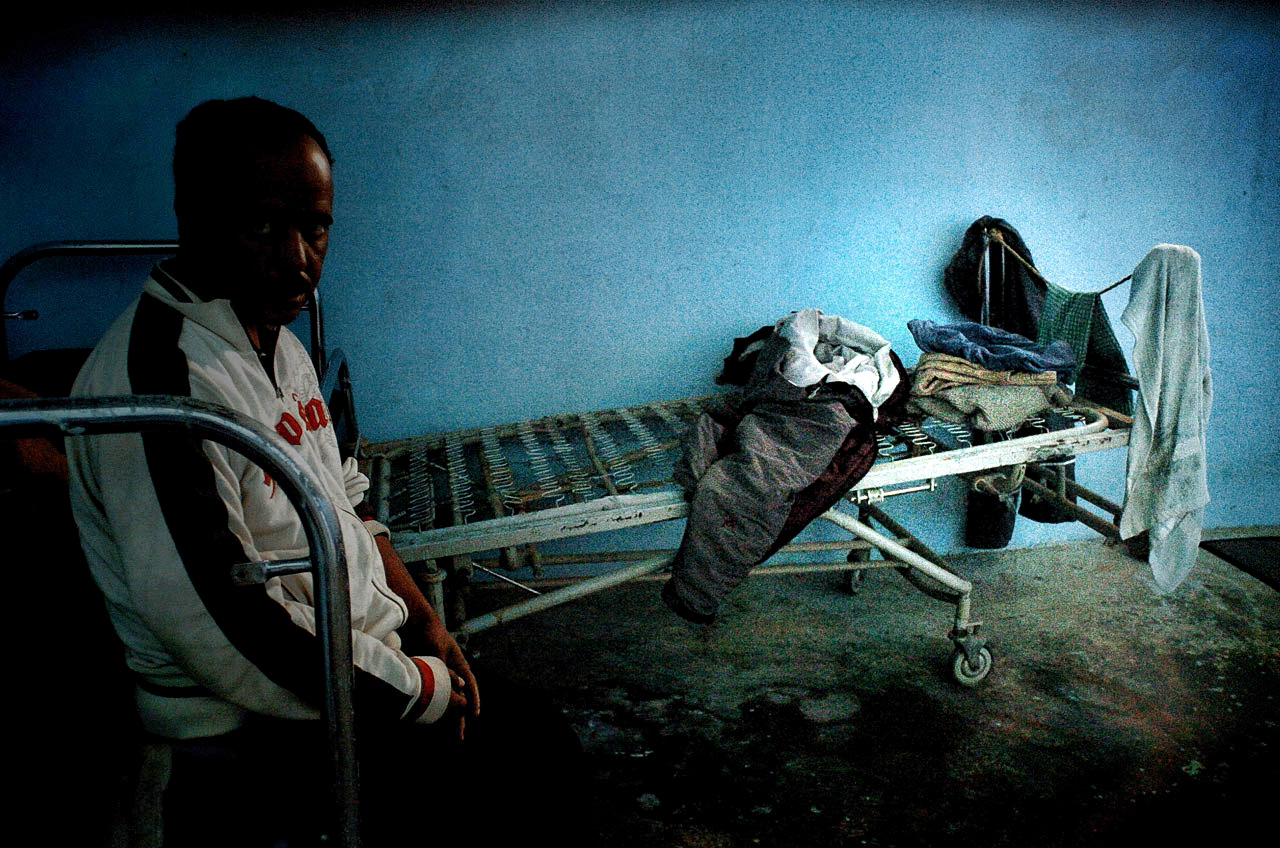 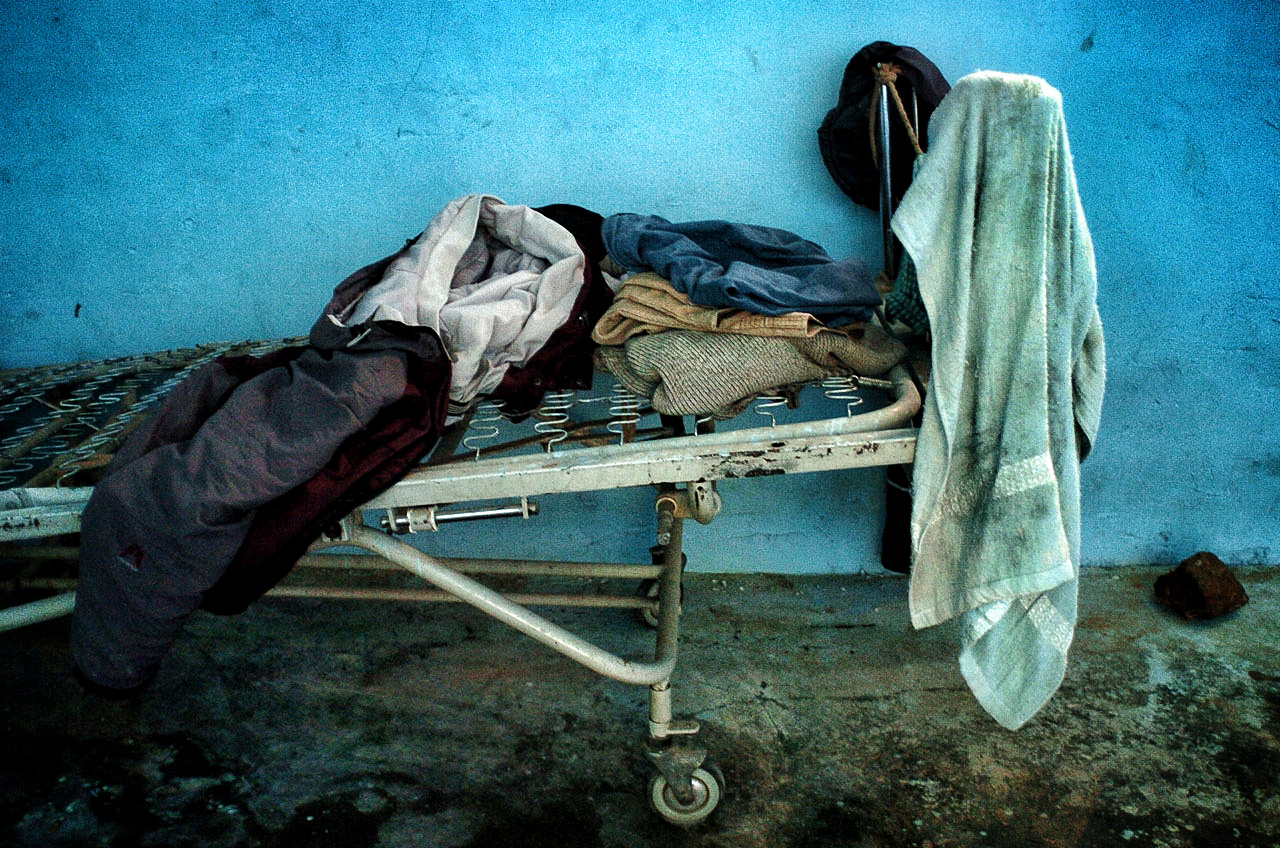 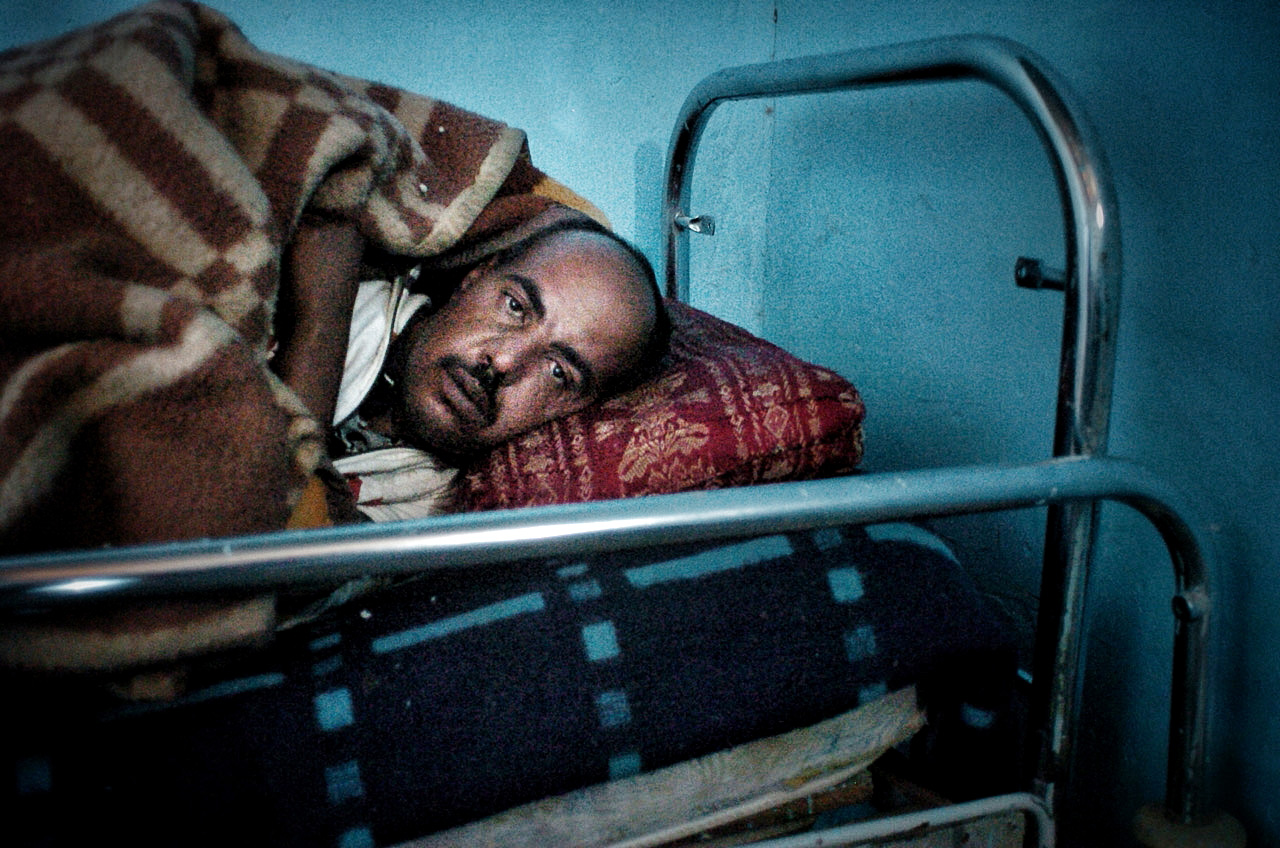 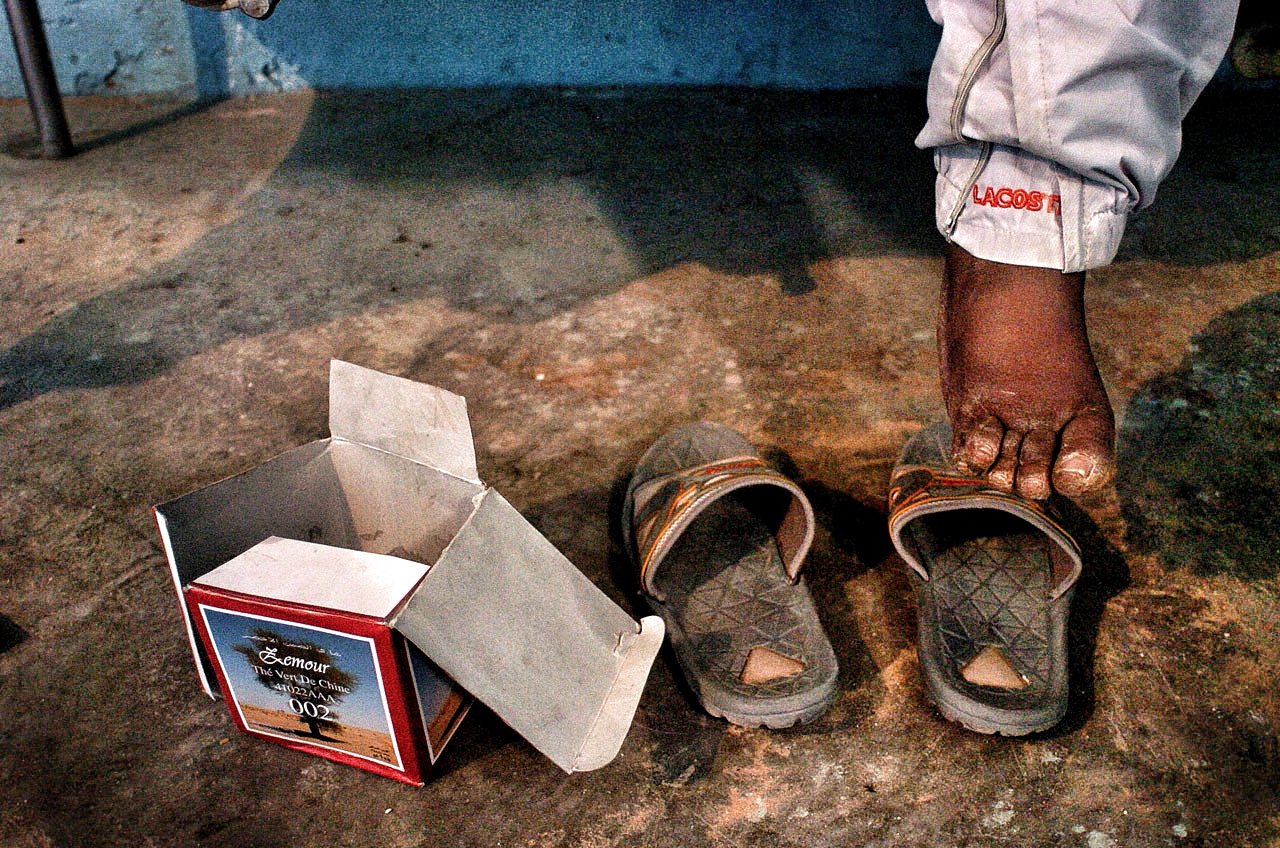 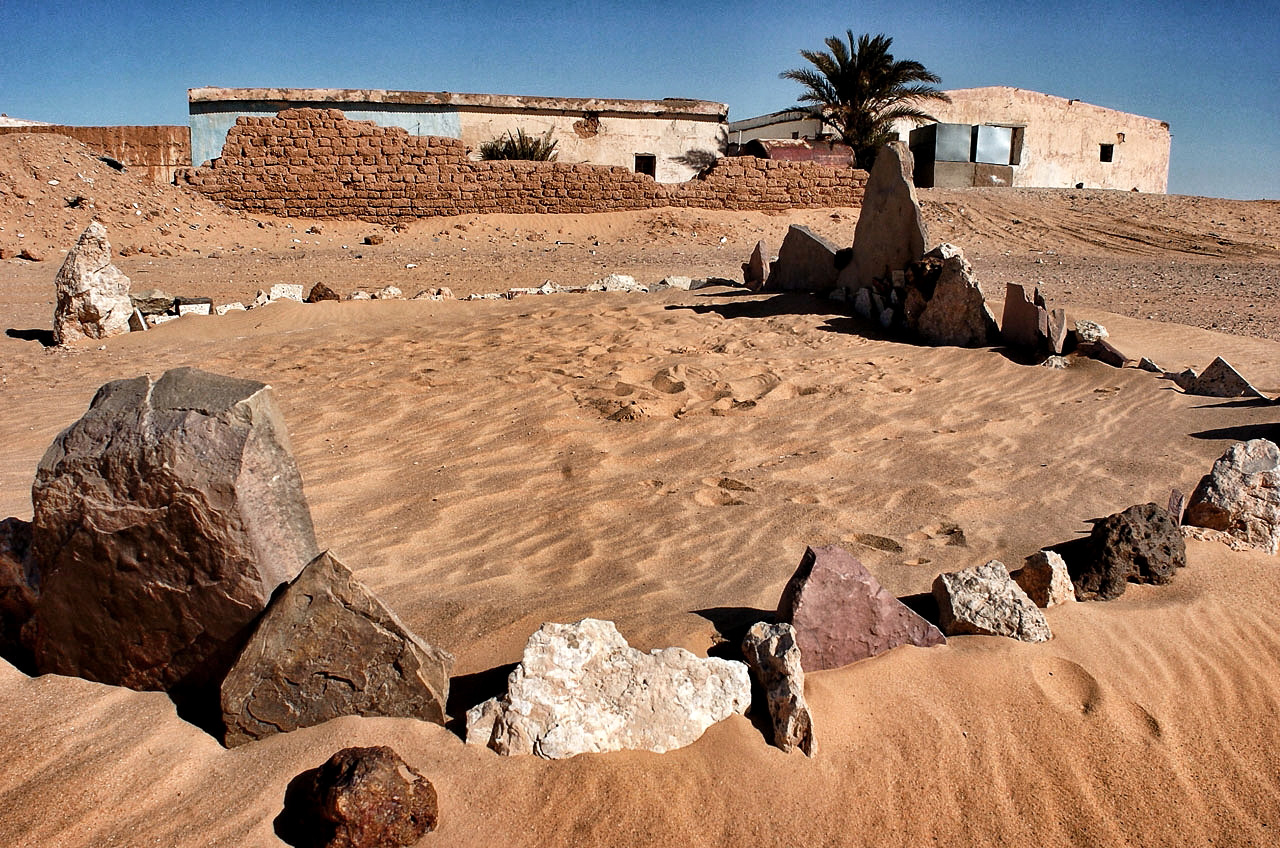 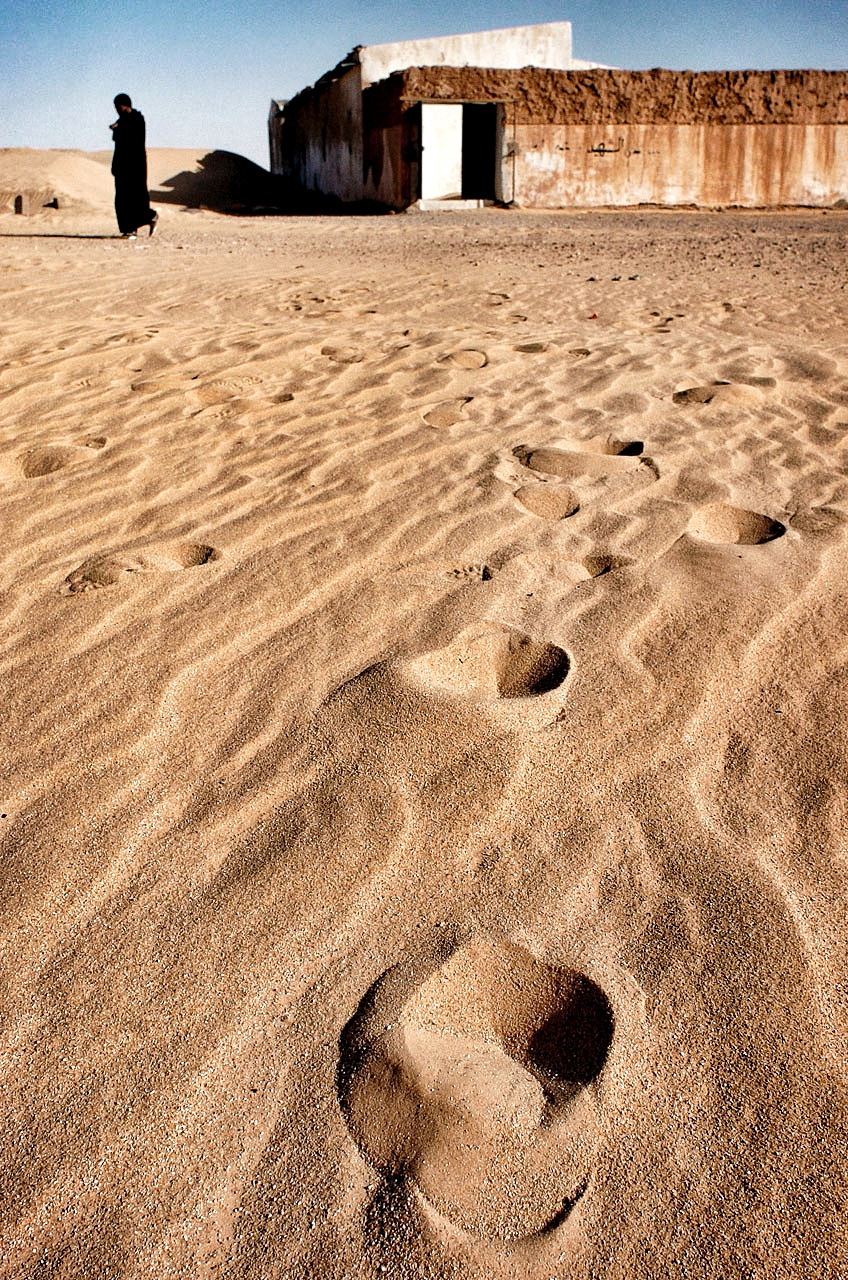 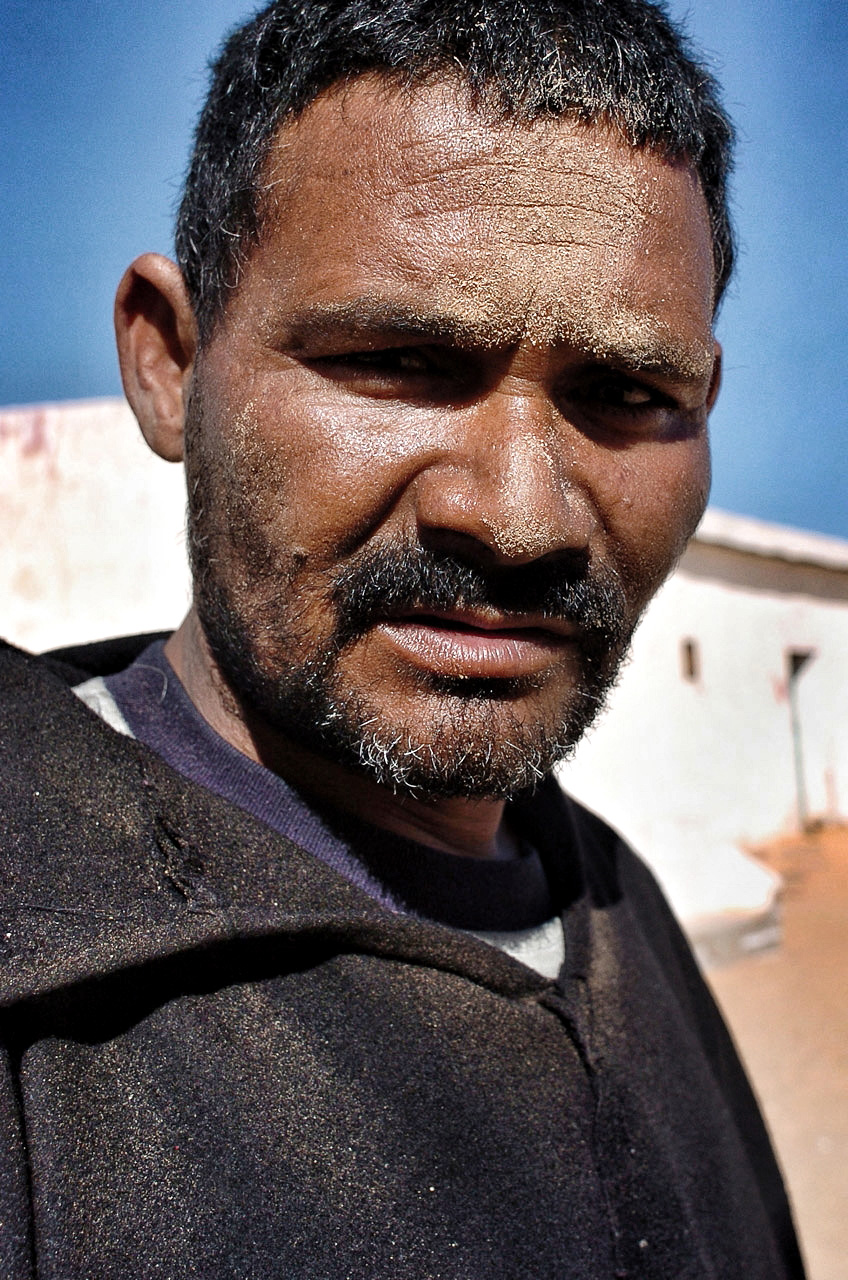 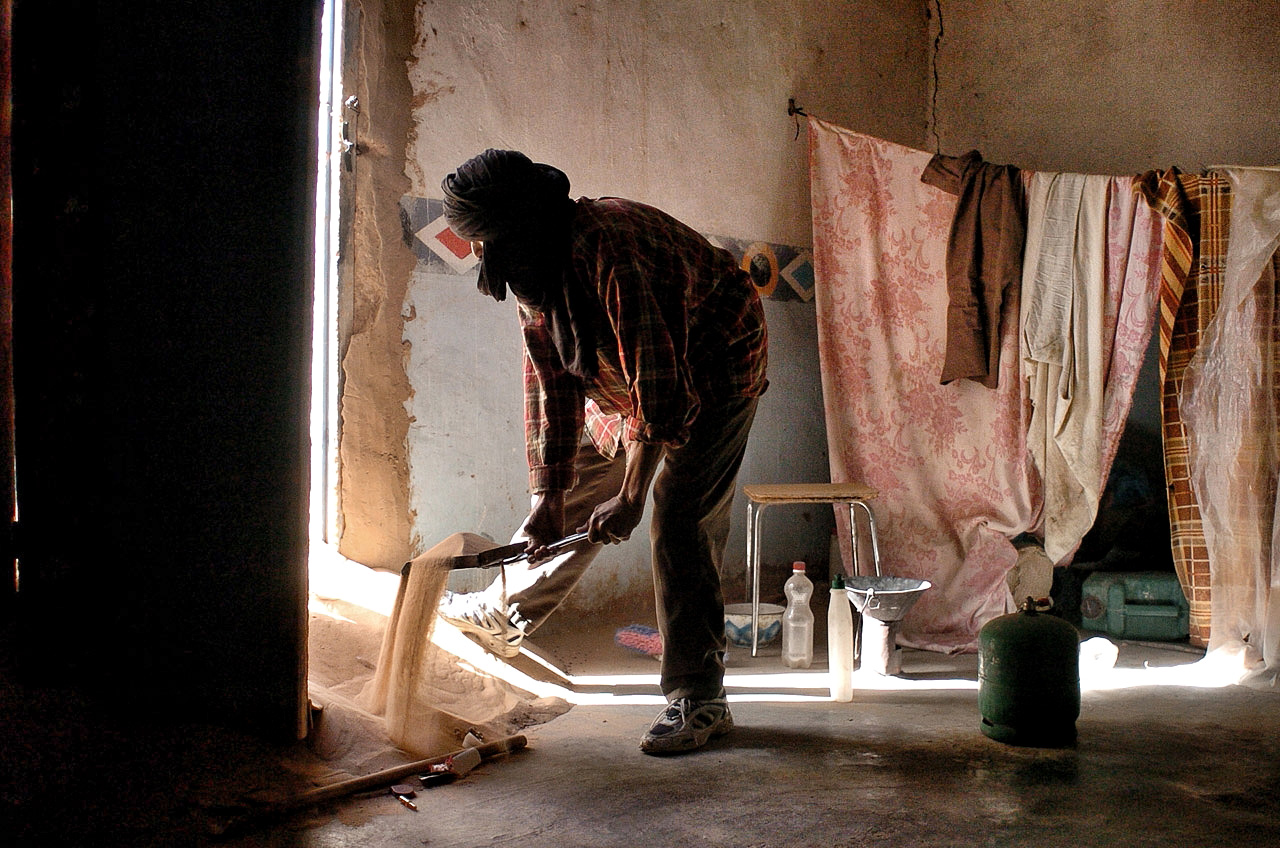 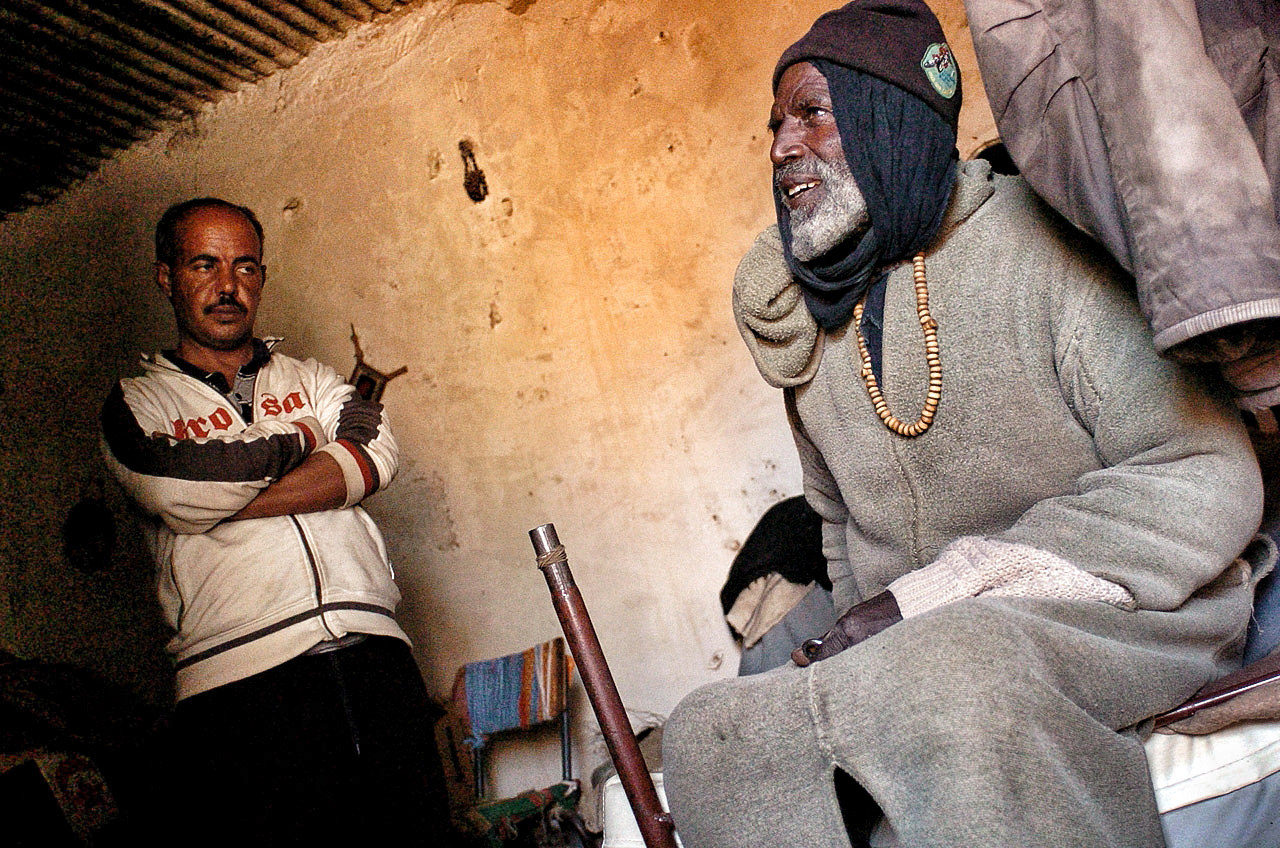 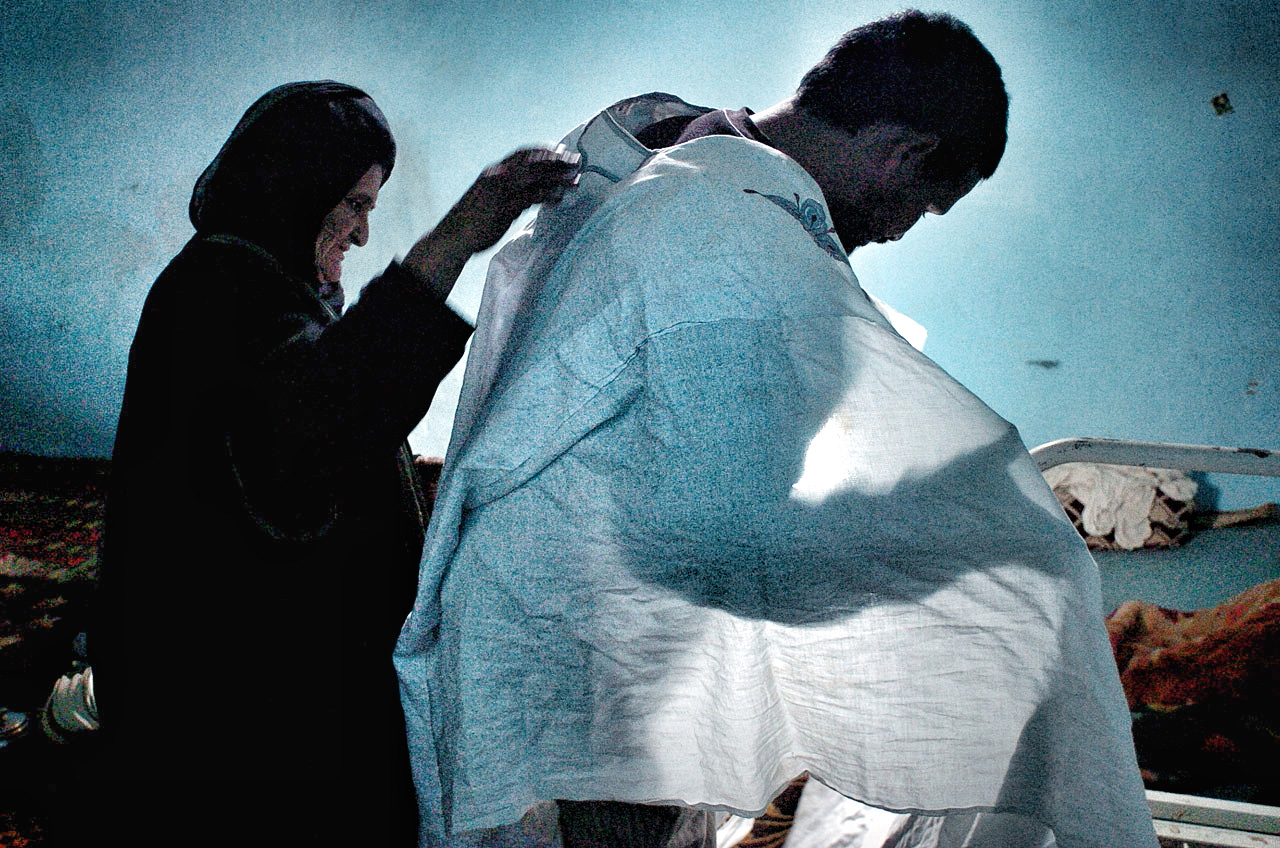 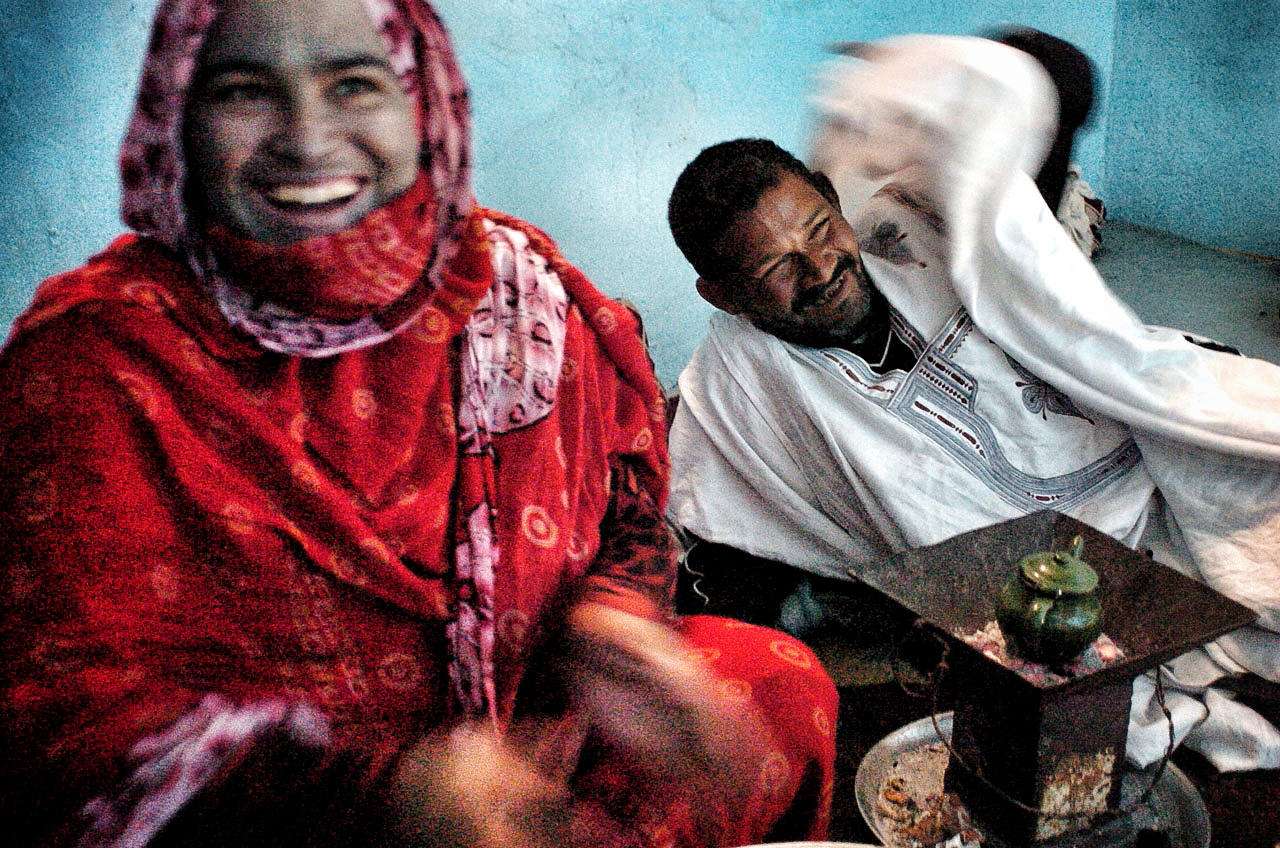 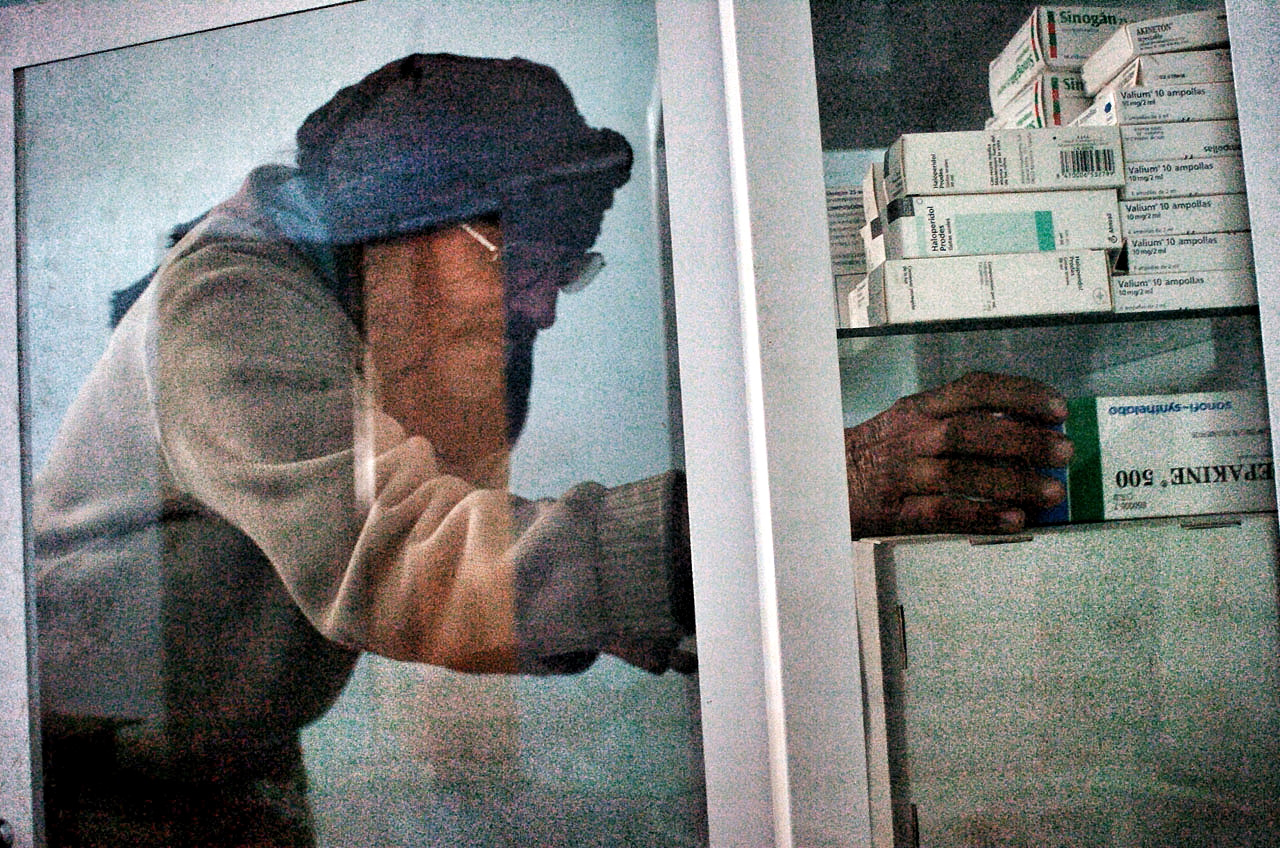 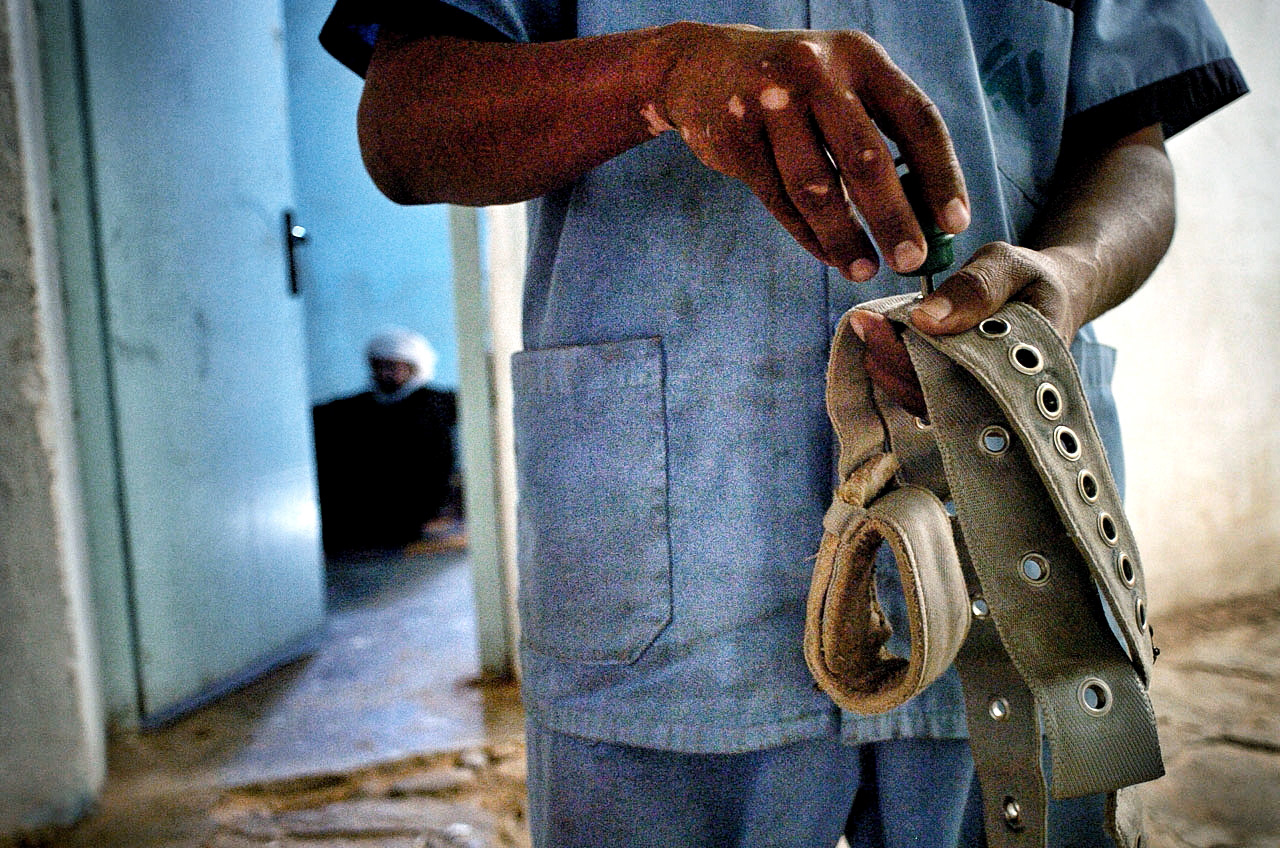 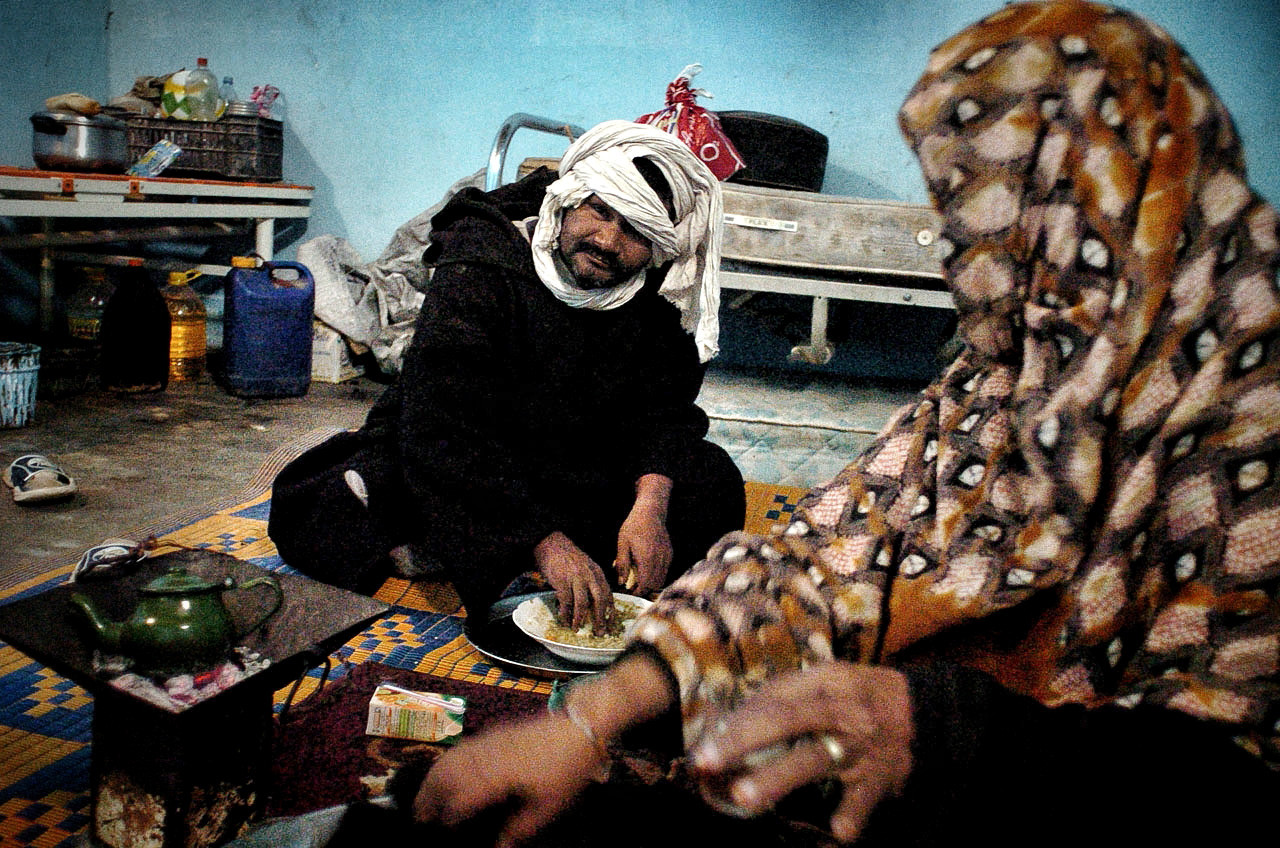