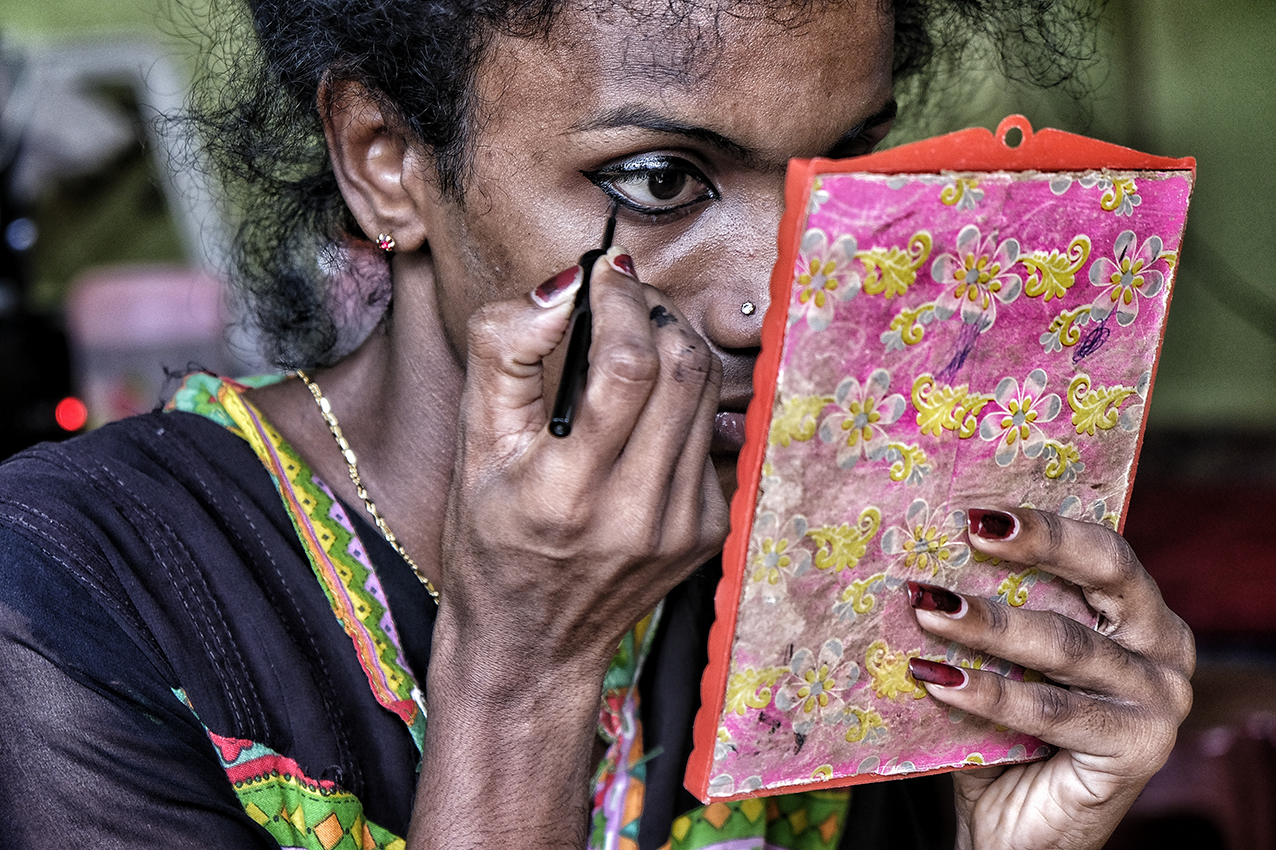 HIJRAS, FROM MYTHOLOGY TO MARGINATION 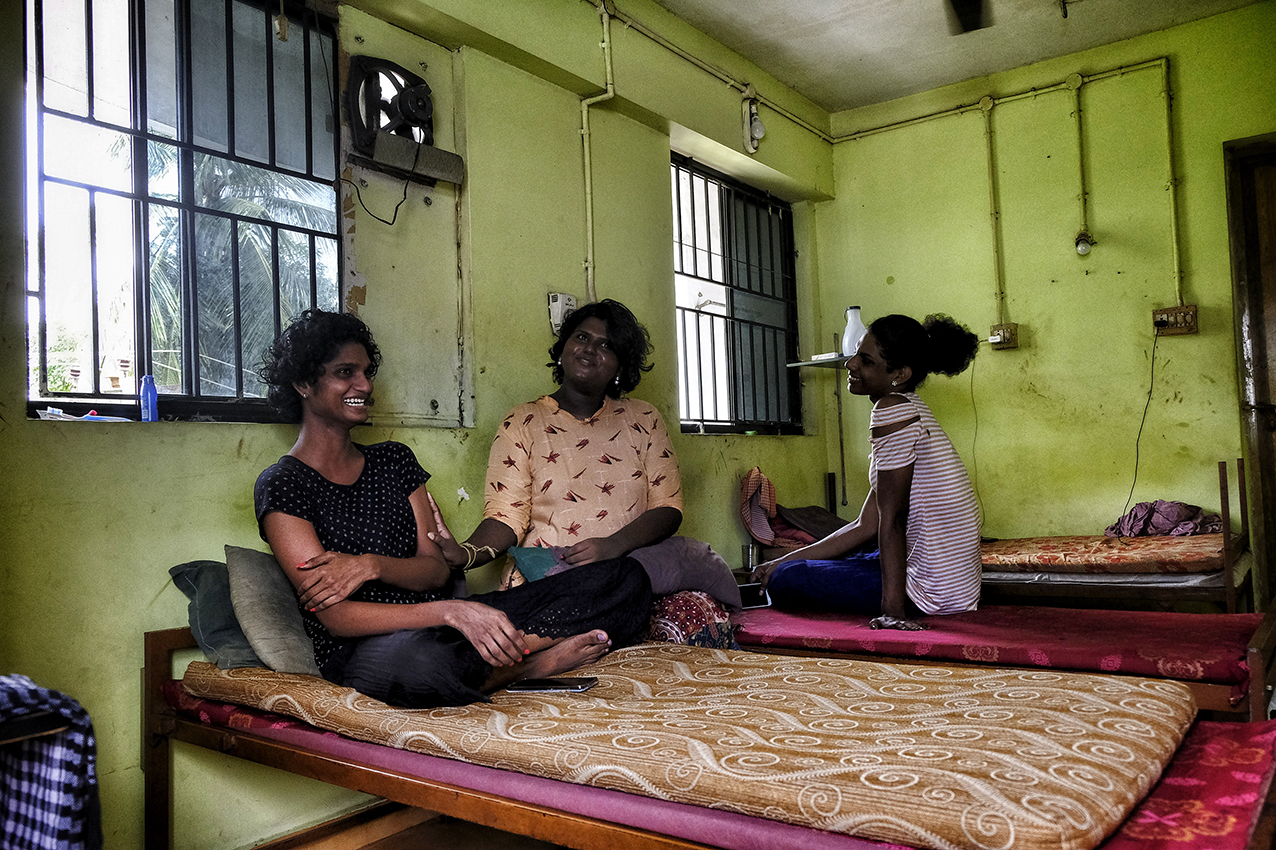 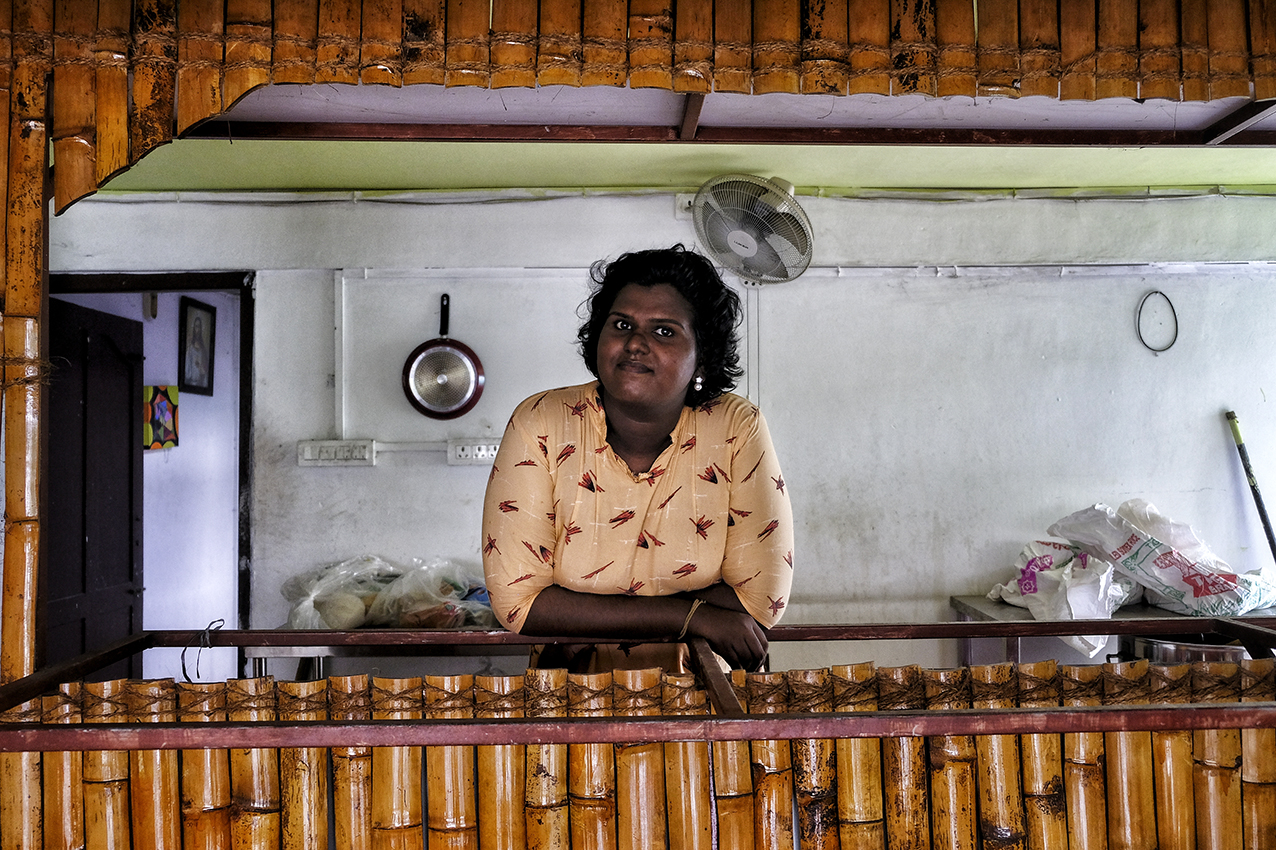 India has one of the oldest and most fascinating cultures of humanity, with ancestral figures such as hijras that have transcended to the present day. They are people of dissident gender who don’t identify themselves with the male-female binomial and for centuries enjoyed great respect and a certain social status. But 150 years ago, during British colonial rule, their luck changed and they became one of the most marginalized sectors of society, to this day.

In 2014, in a landmark ruling, the Supreme Court of India recognized transgender people as a third gender and recommended the central government and the states the development of effective social assistance systems and the carrying out of public awareness campaigns to erase the social stigma that exists in the country. Although there is still a long way to go, the state of Kerala has begun to take action in this regard. 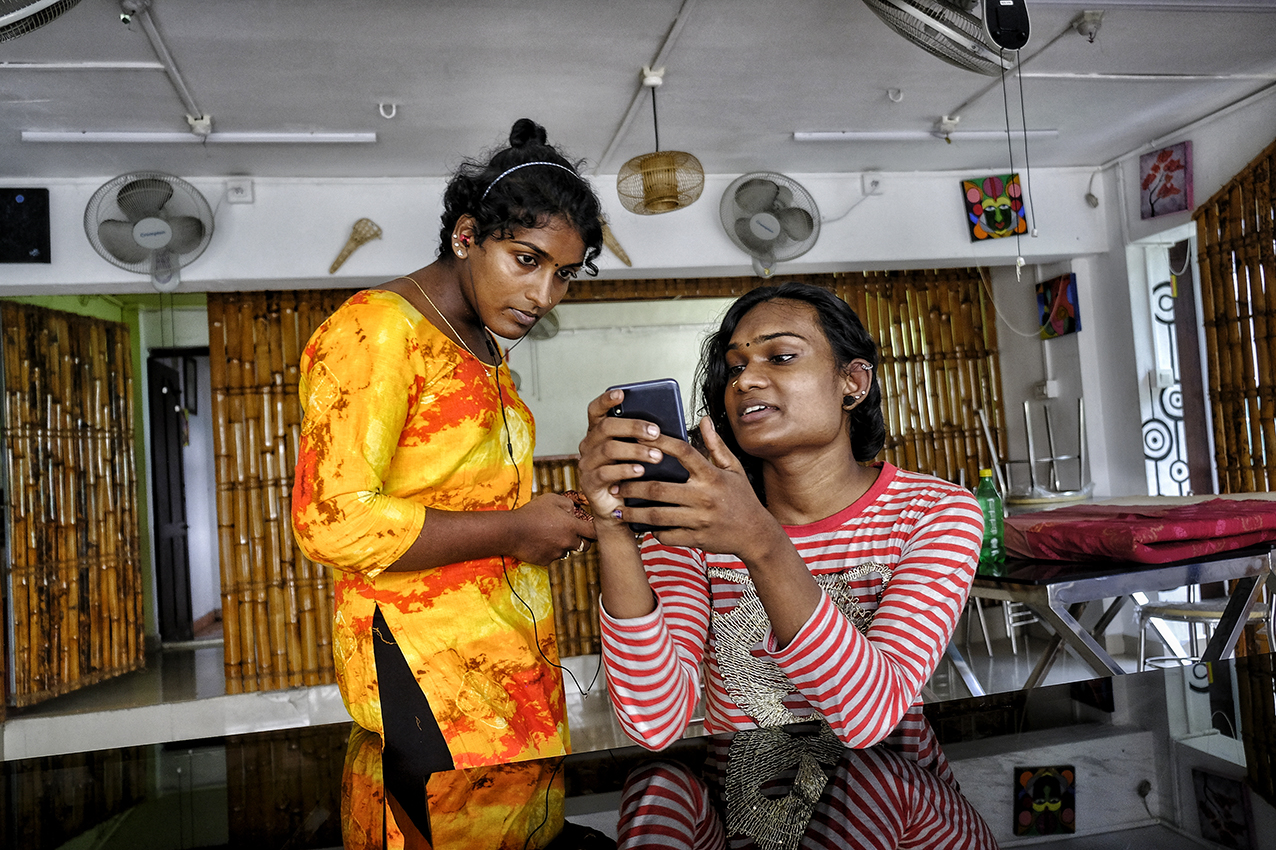 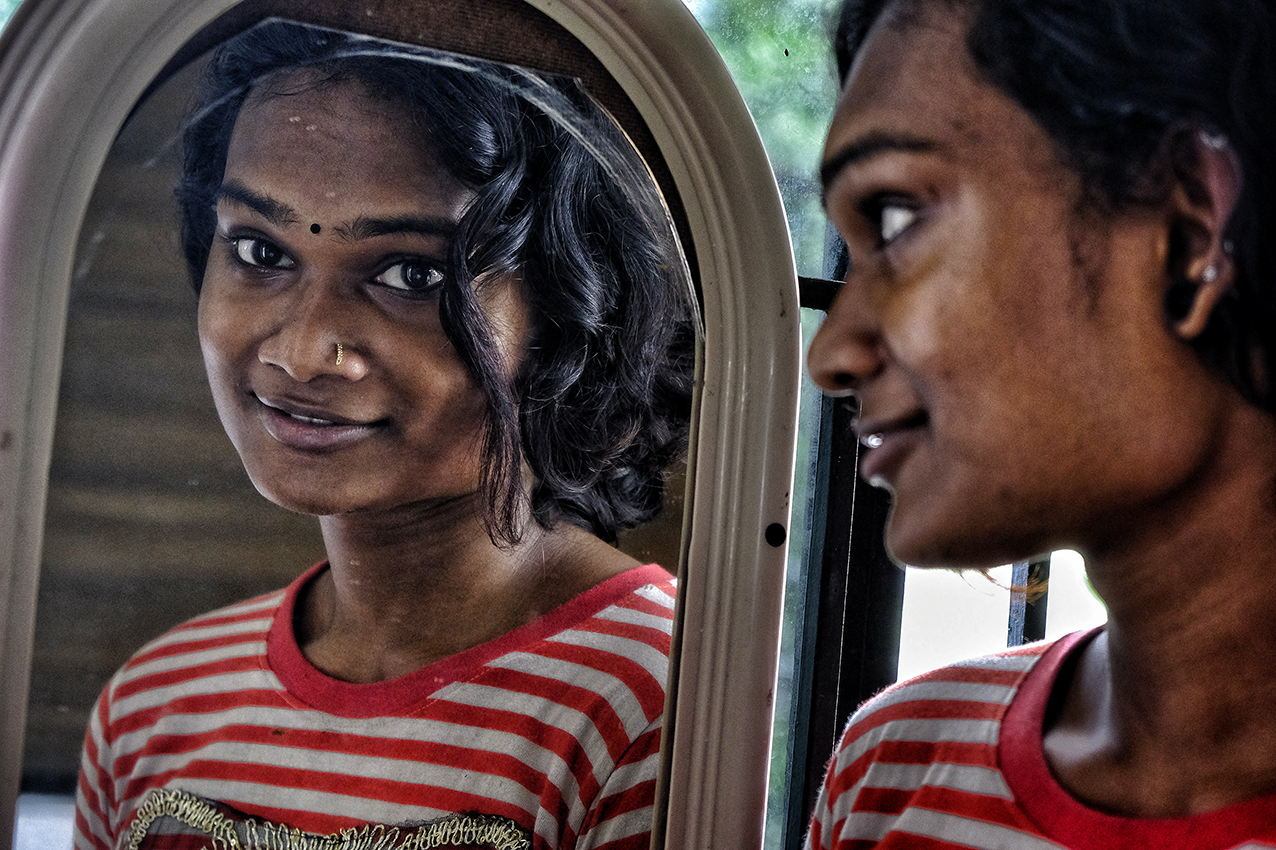 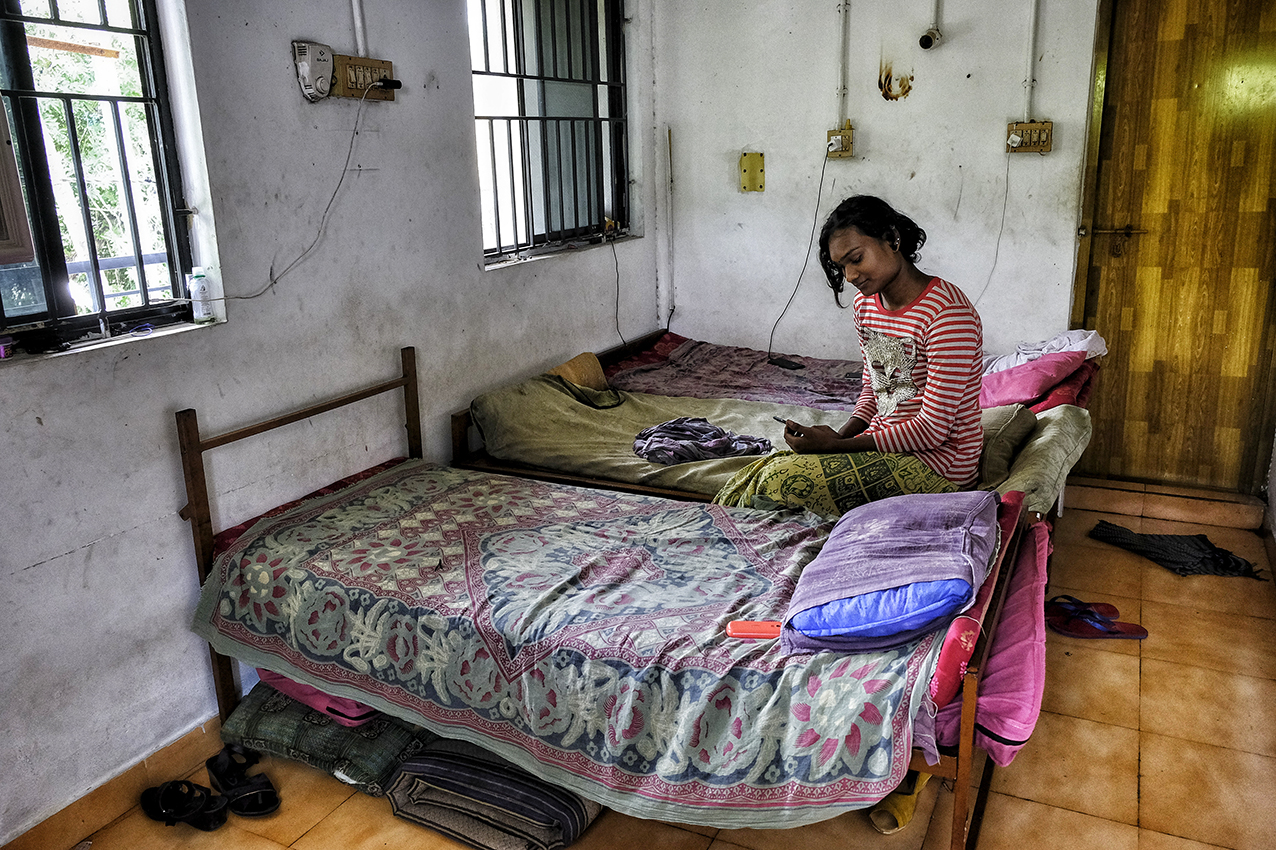 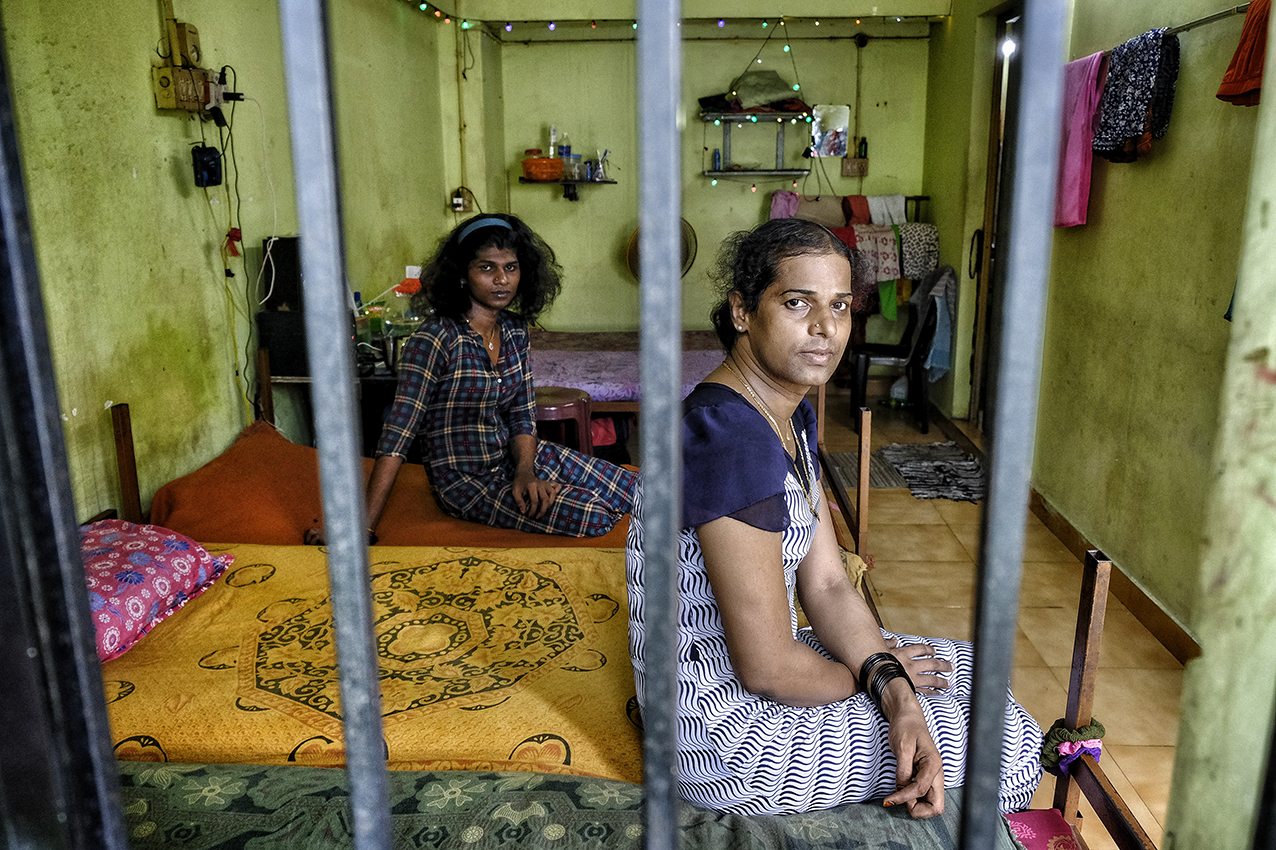 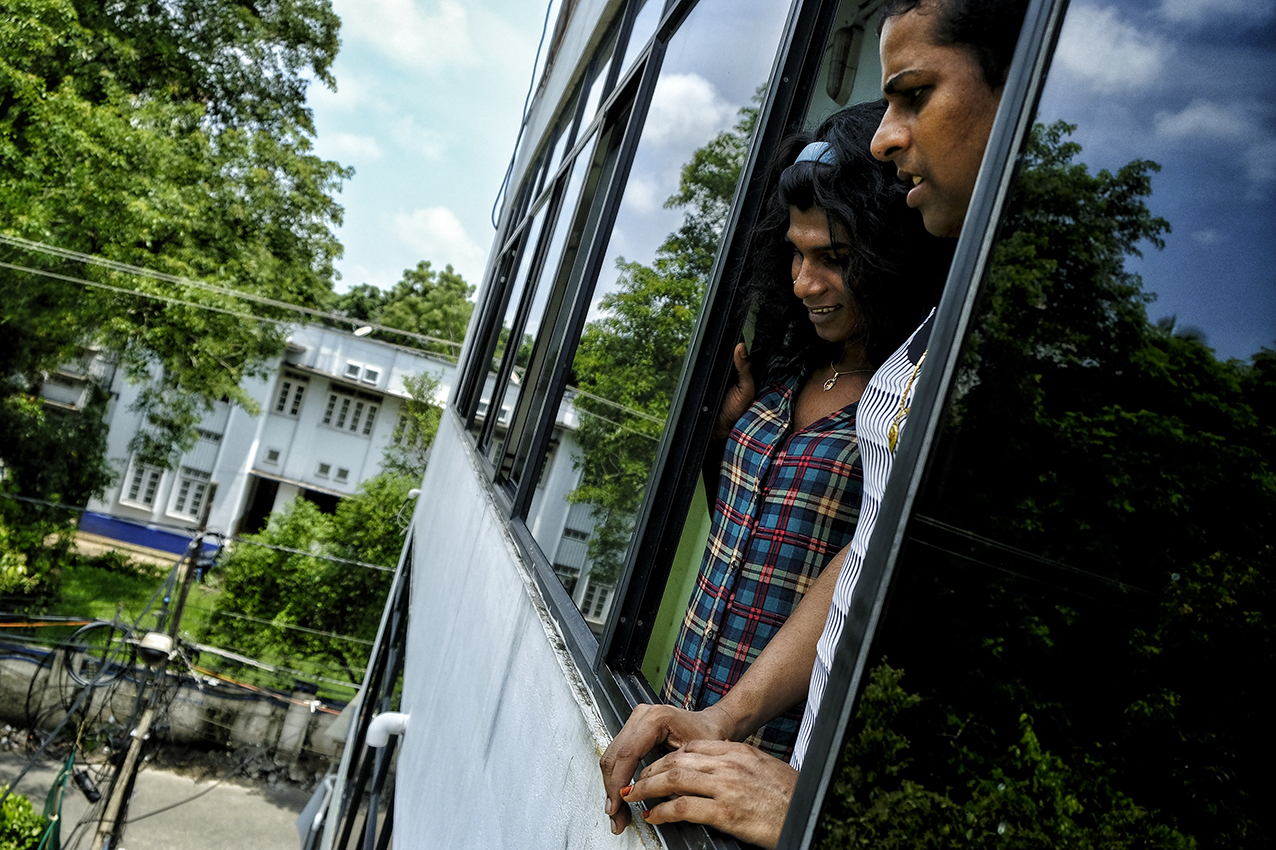 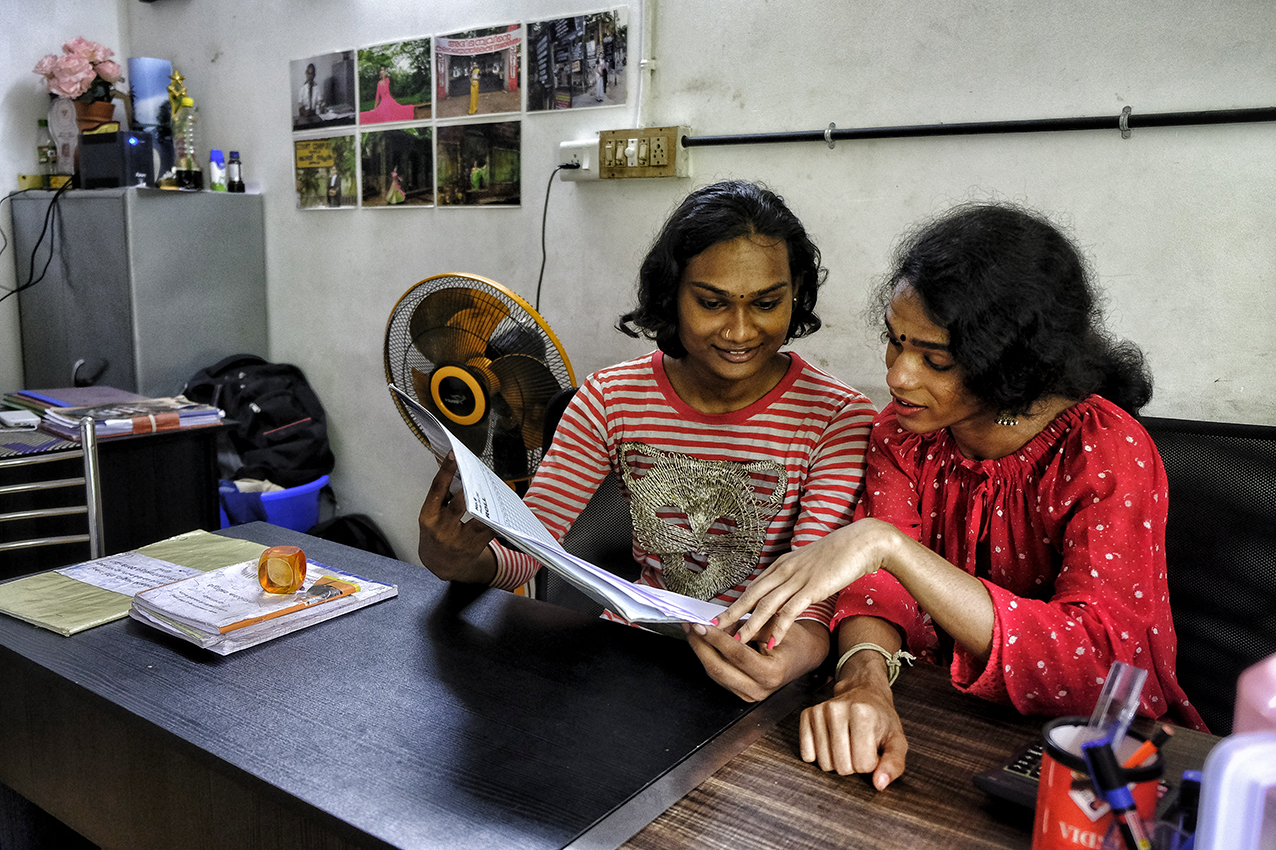 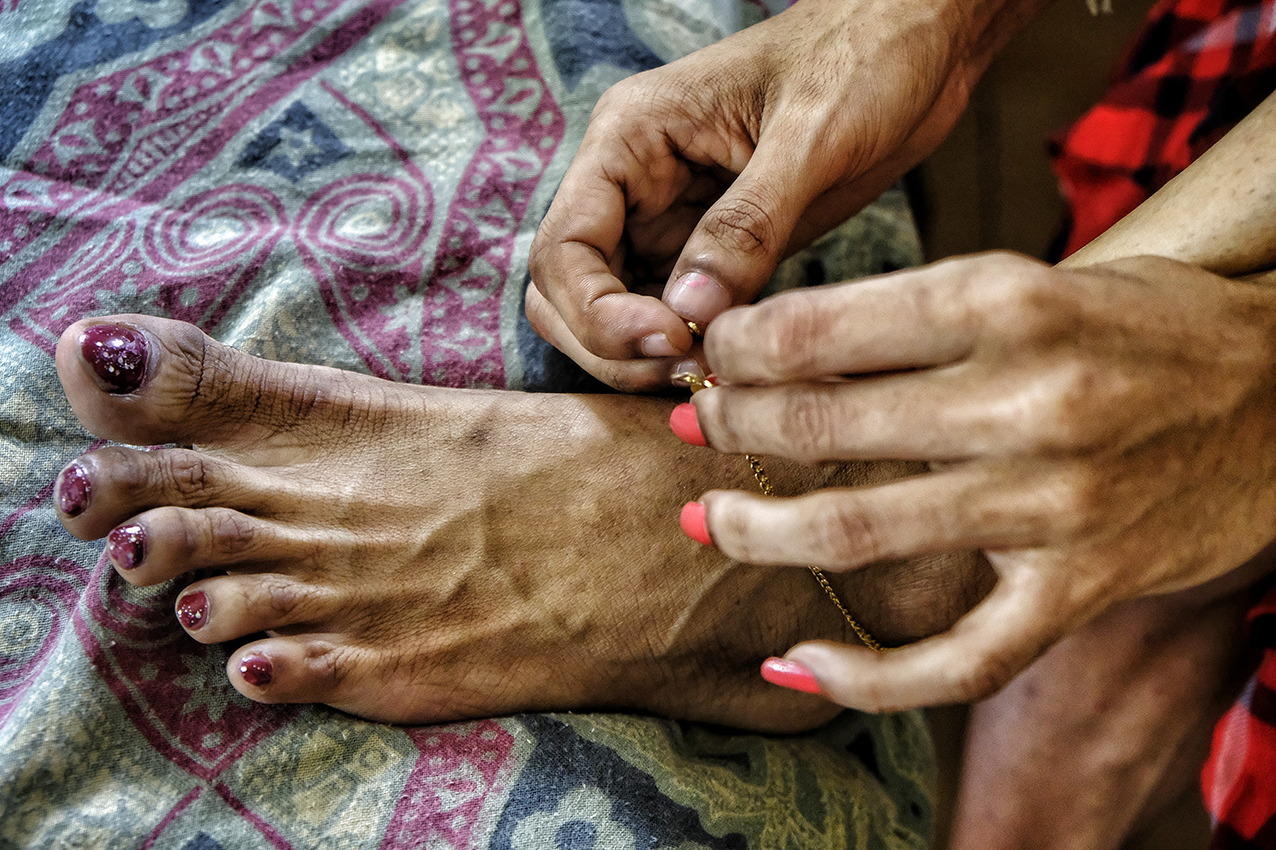 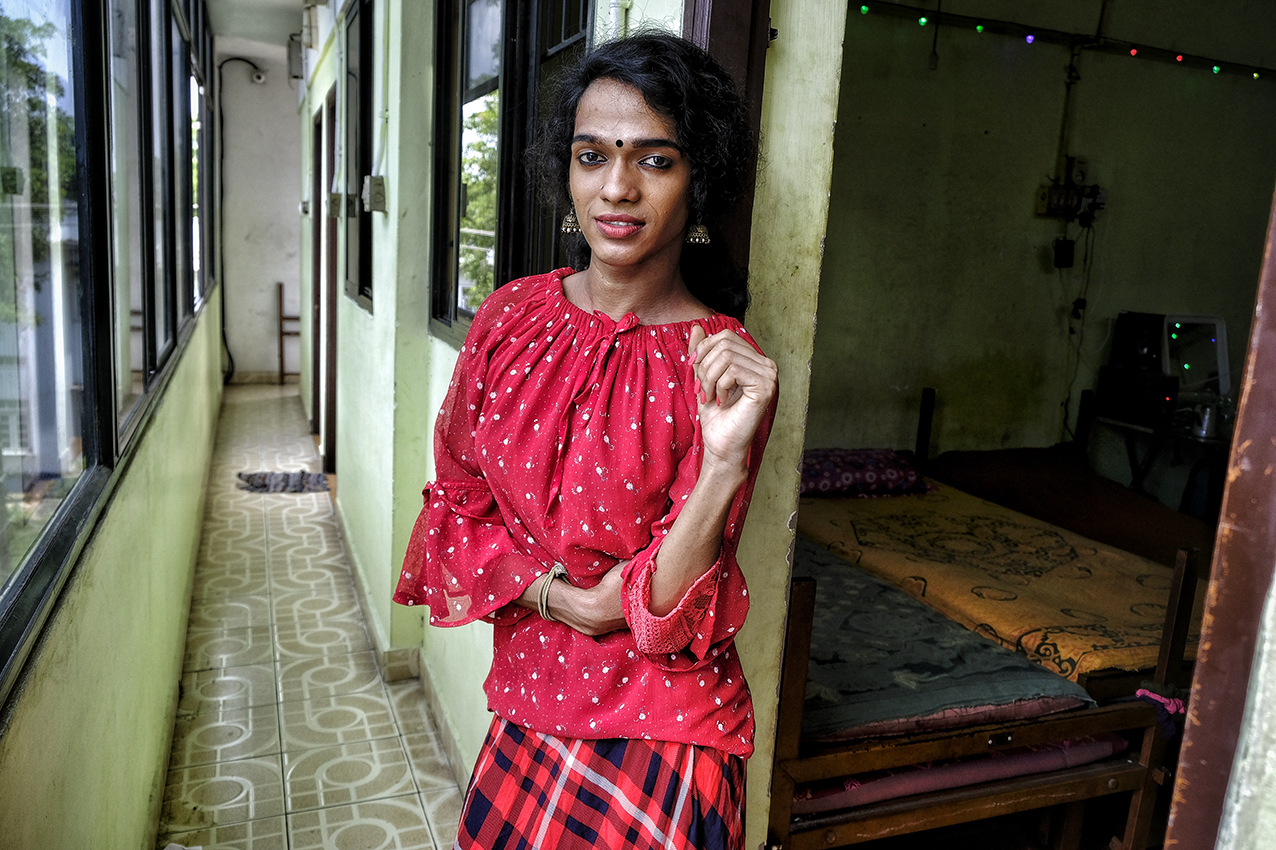 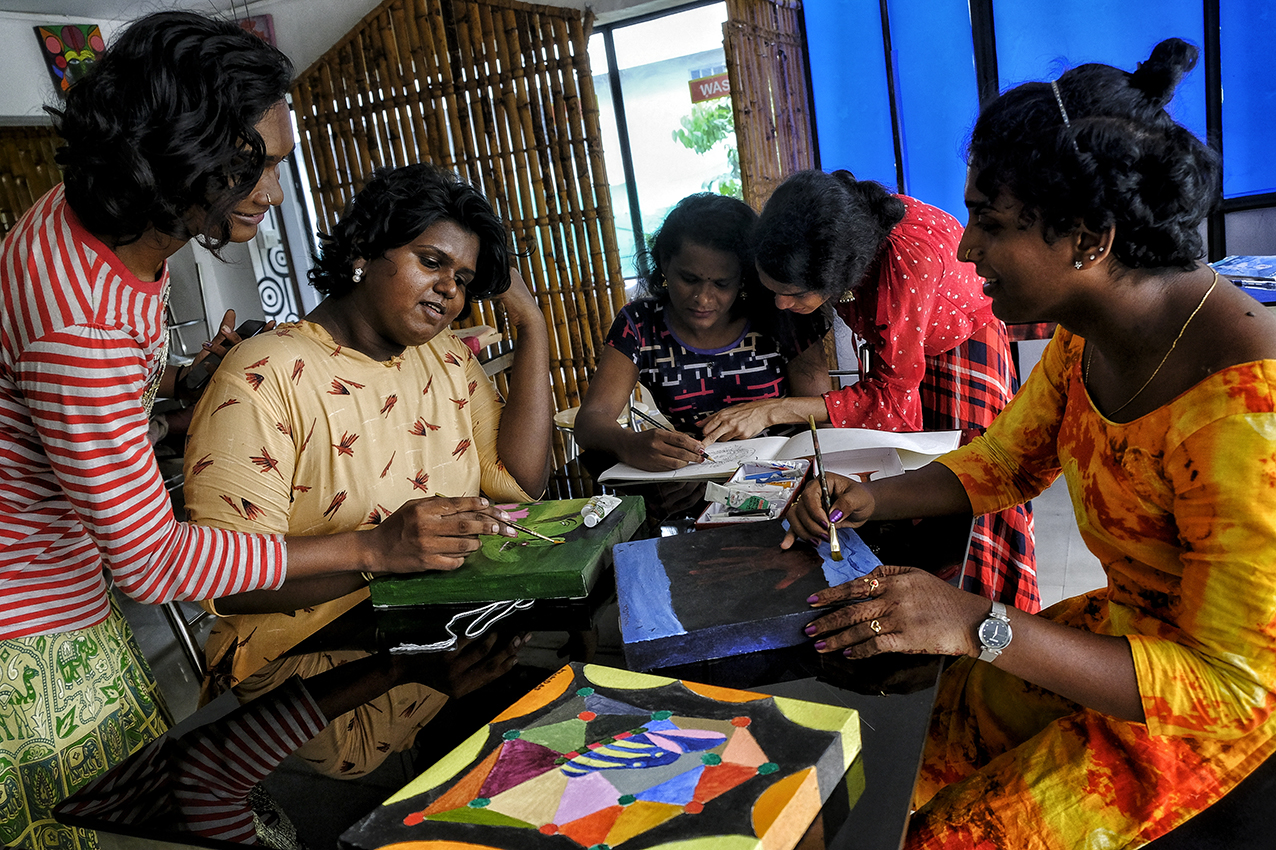 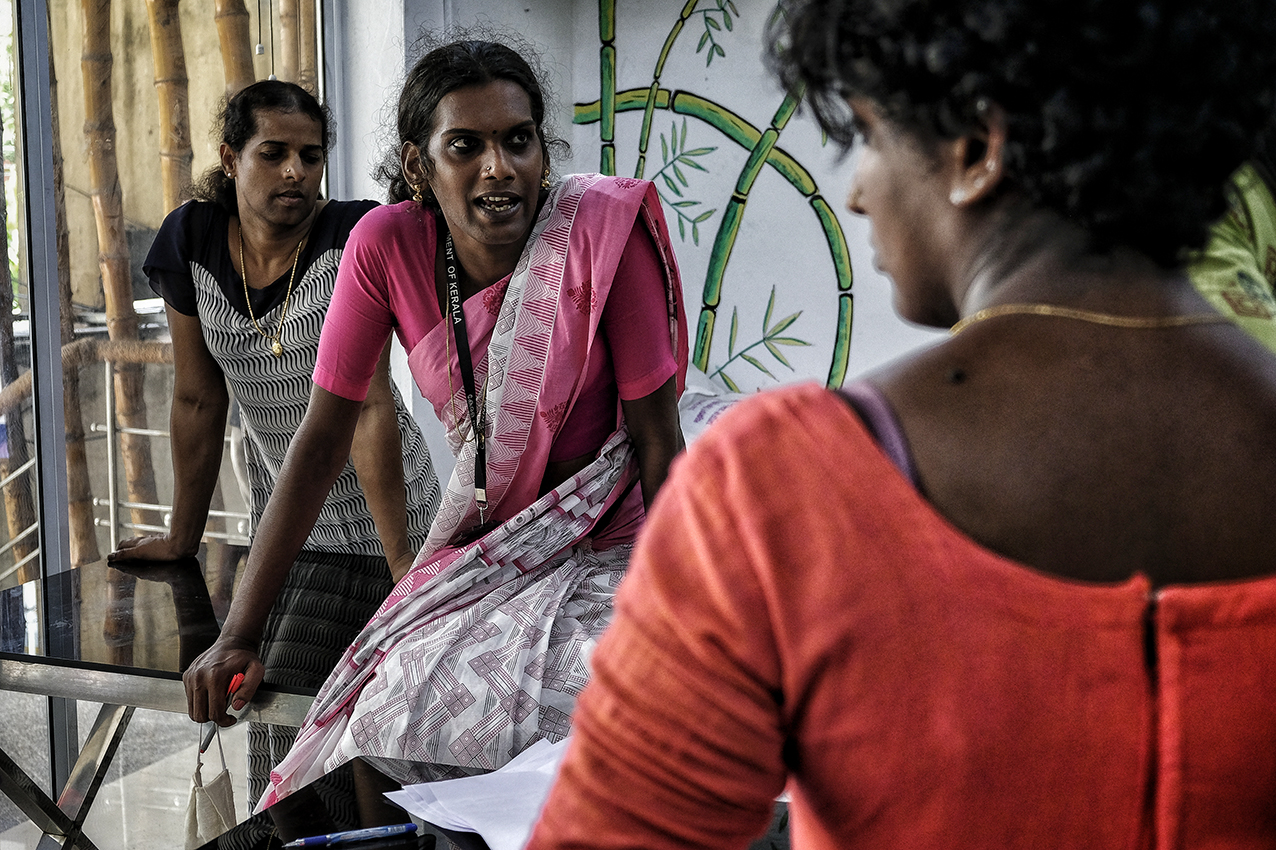 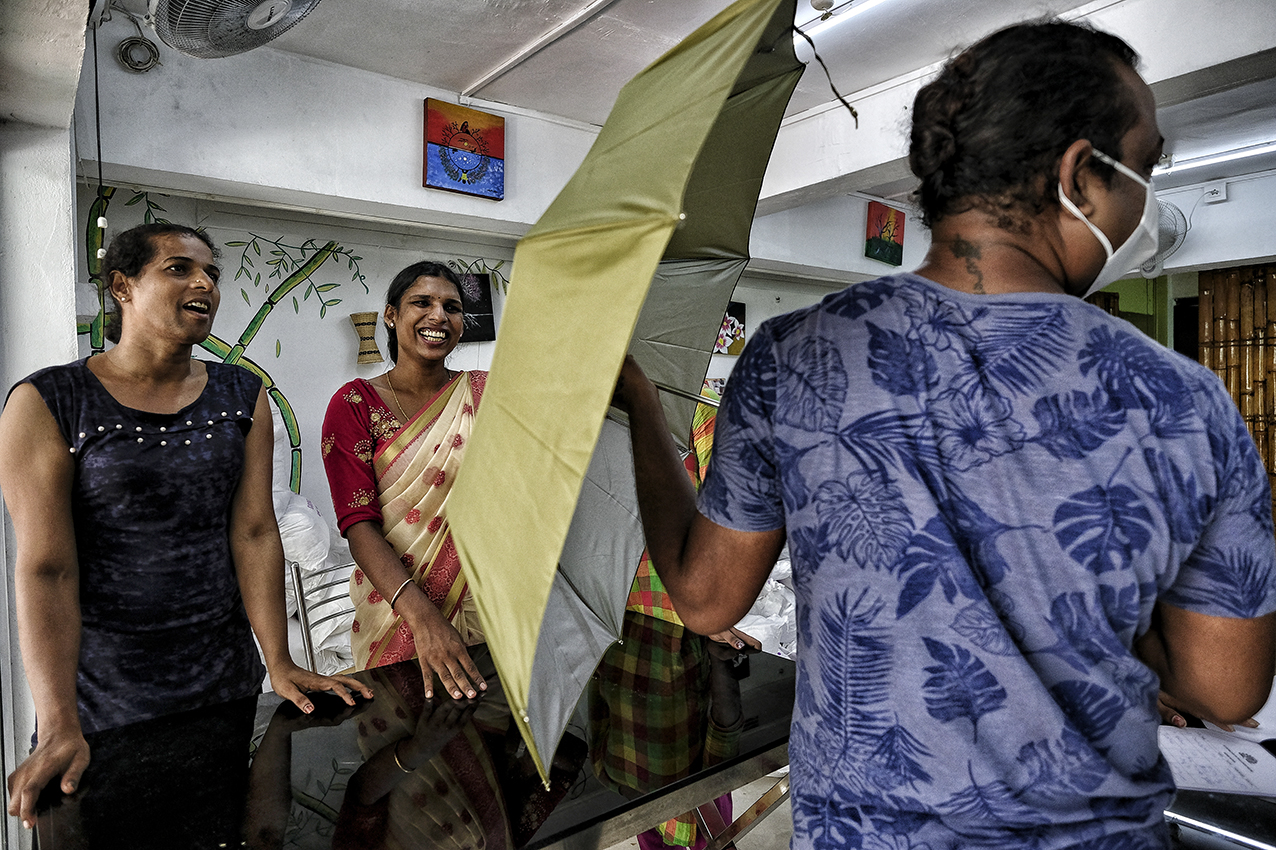 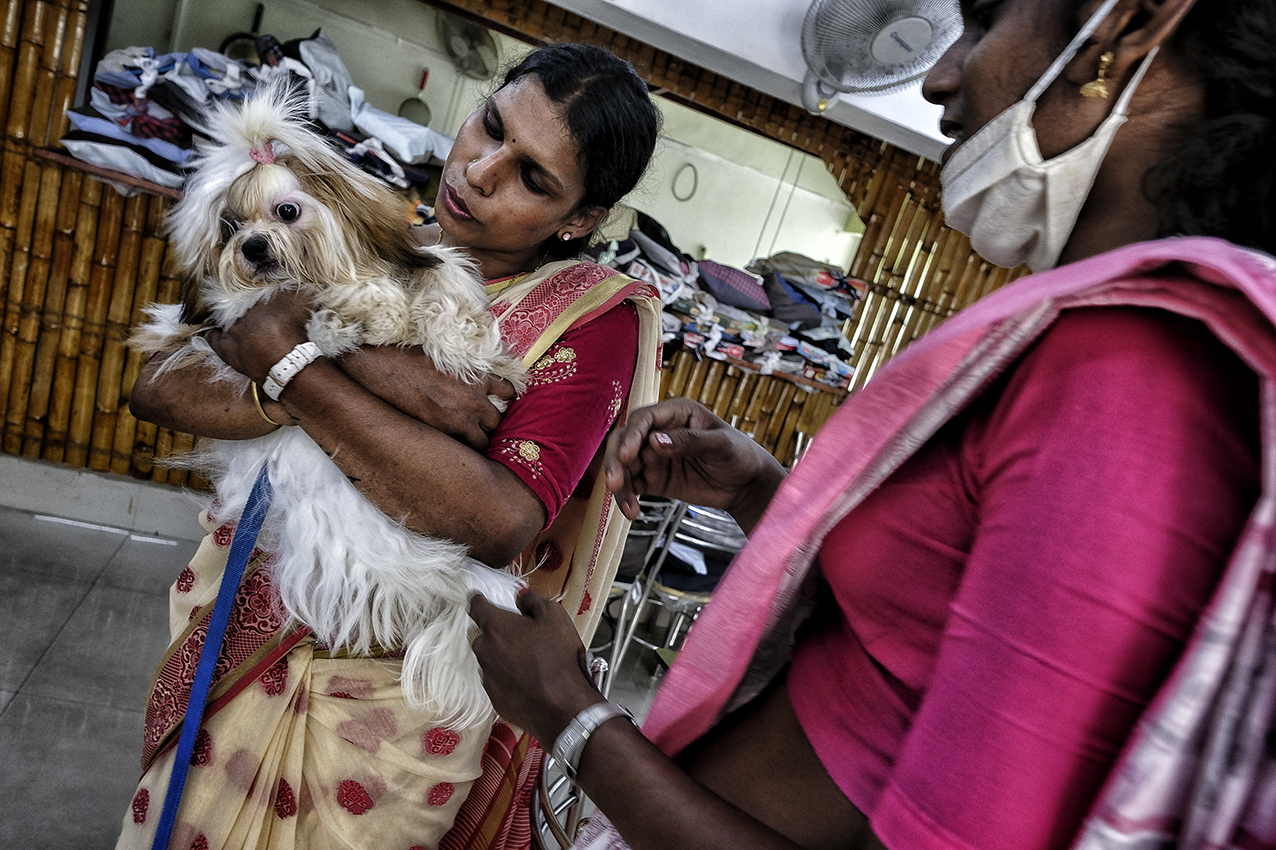 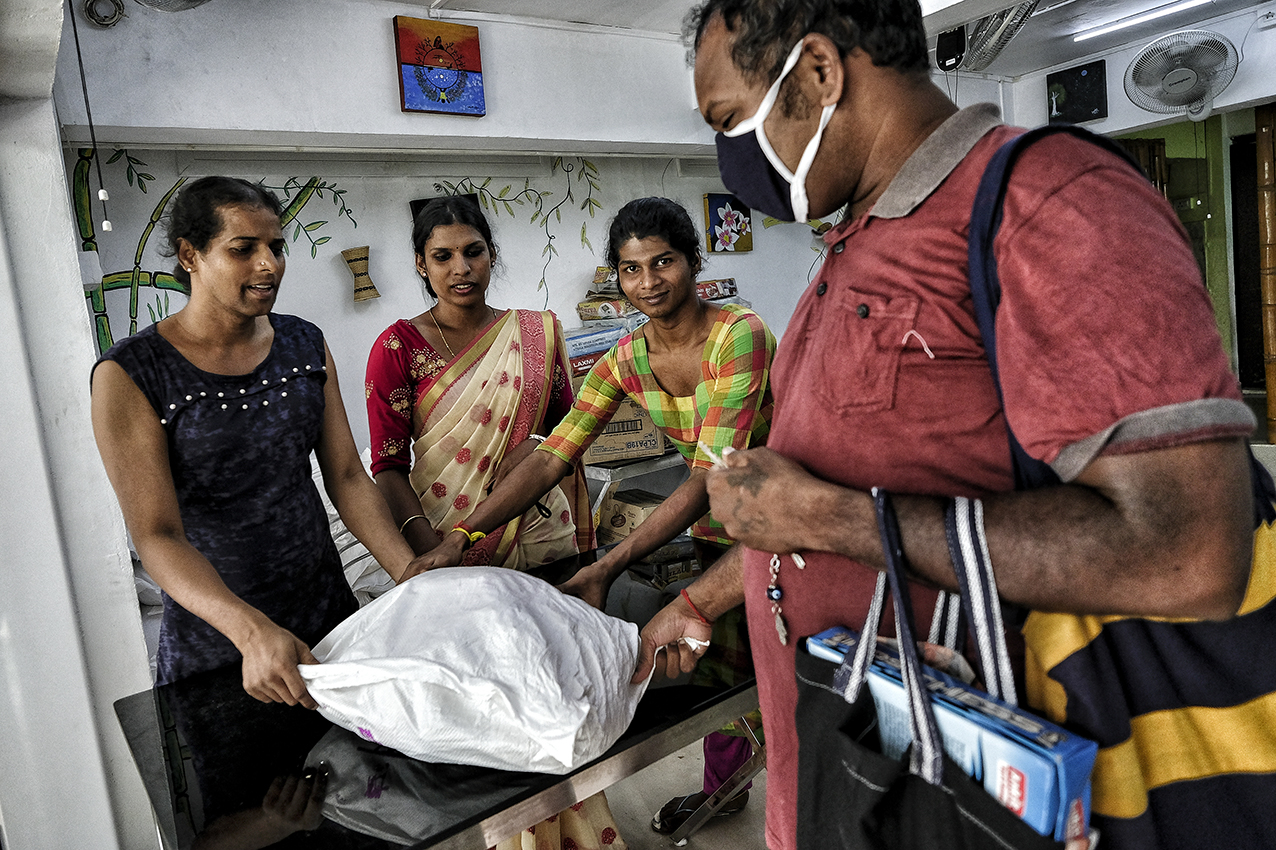 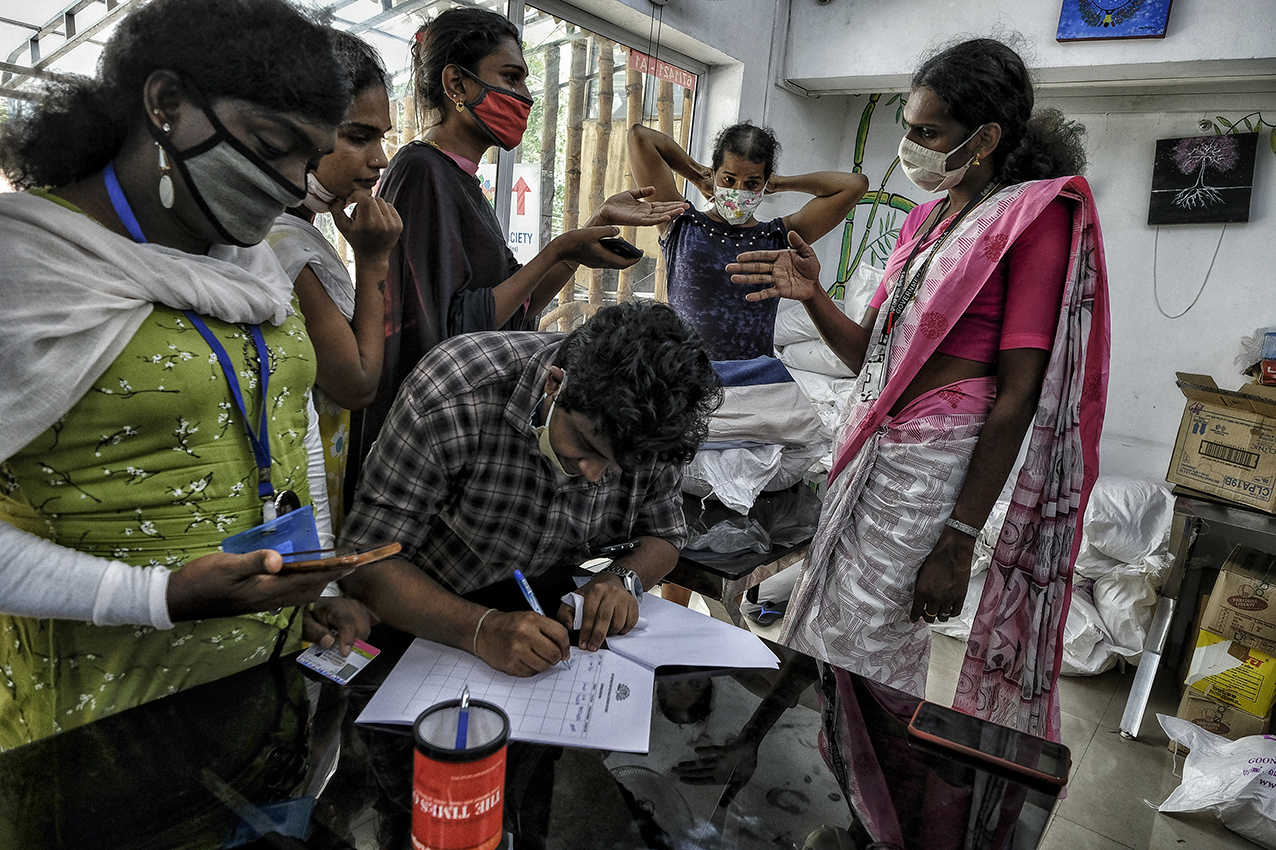 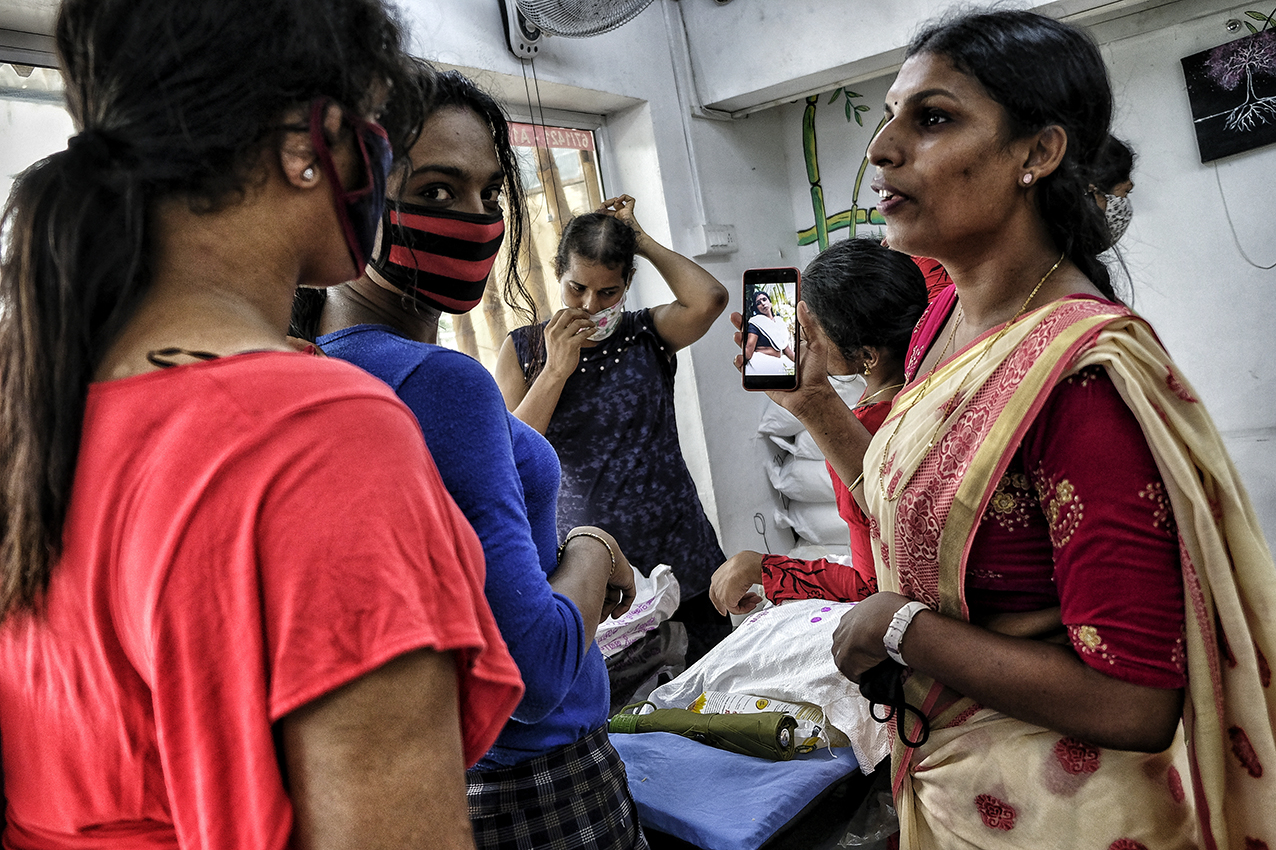 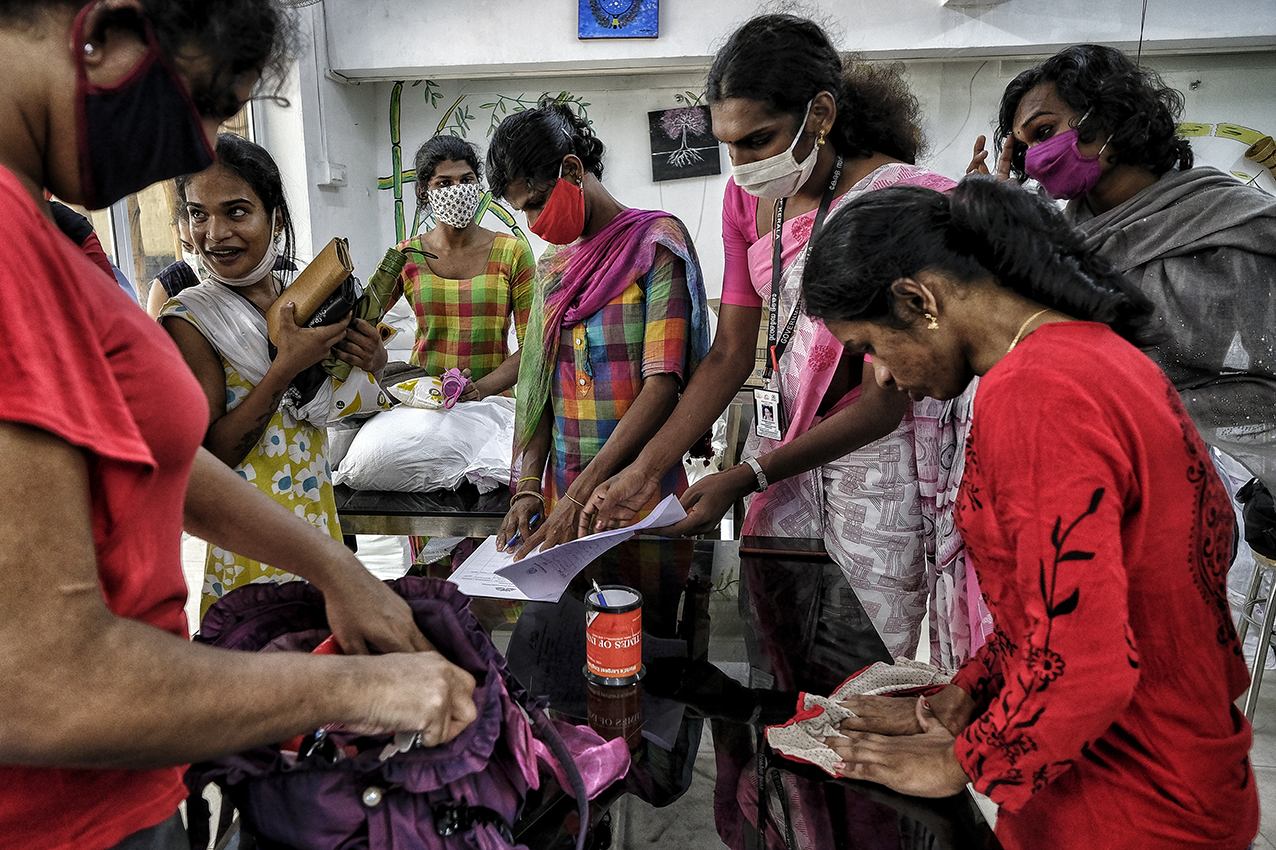 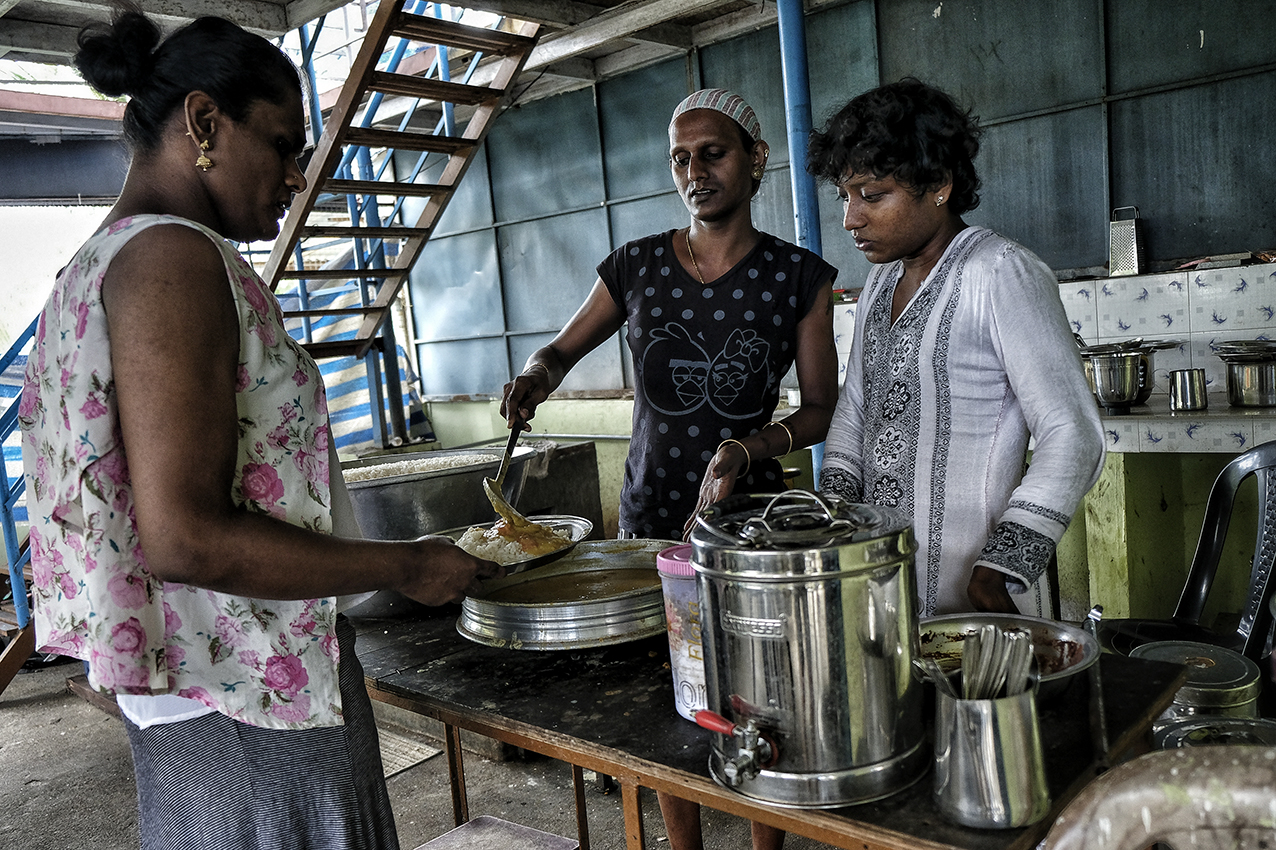 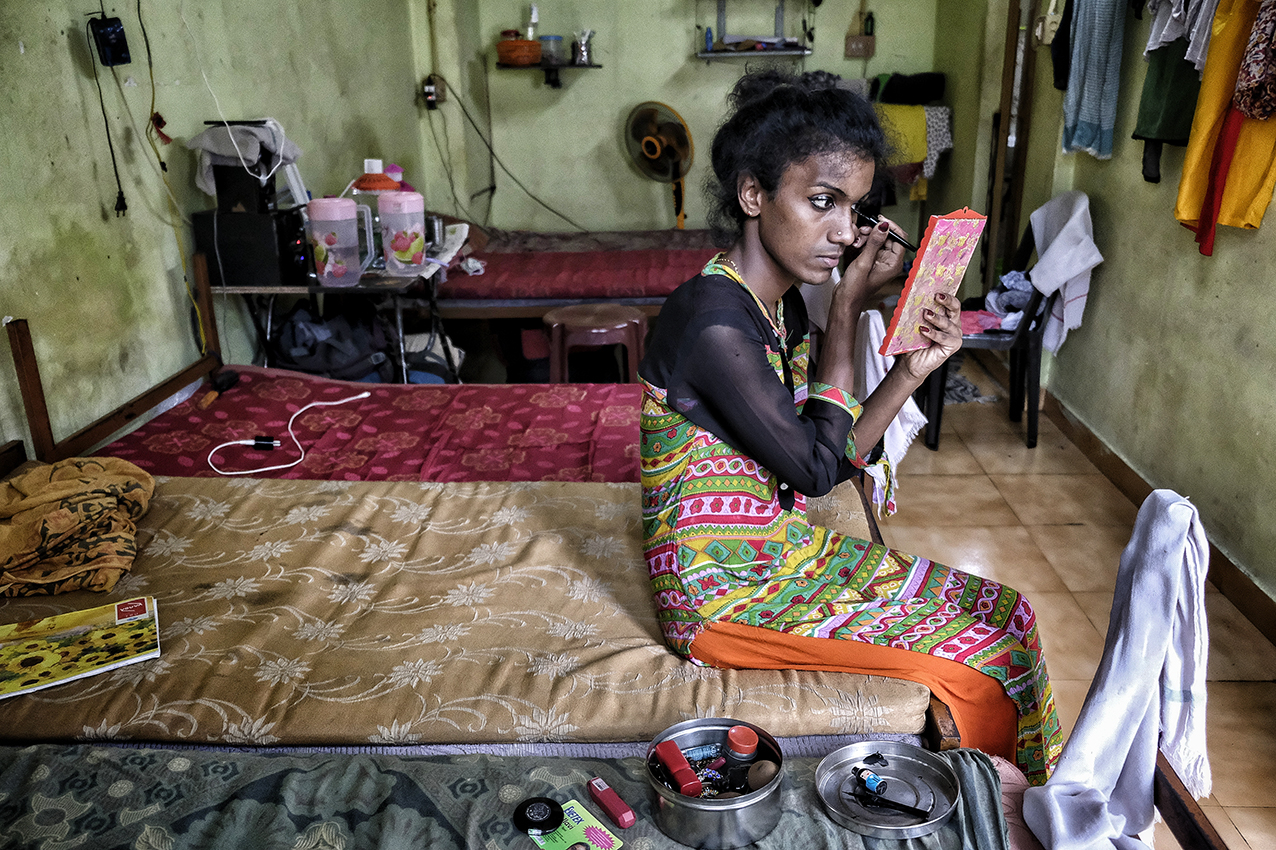 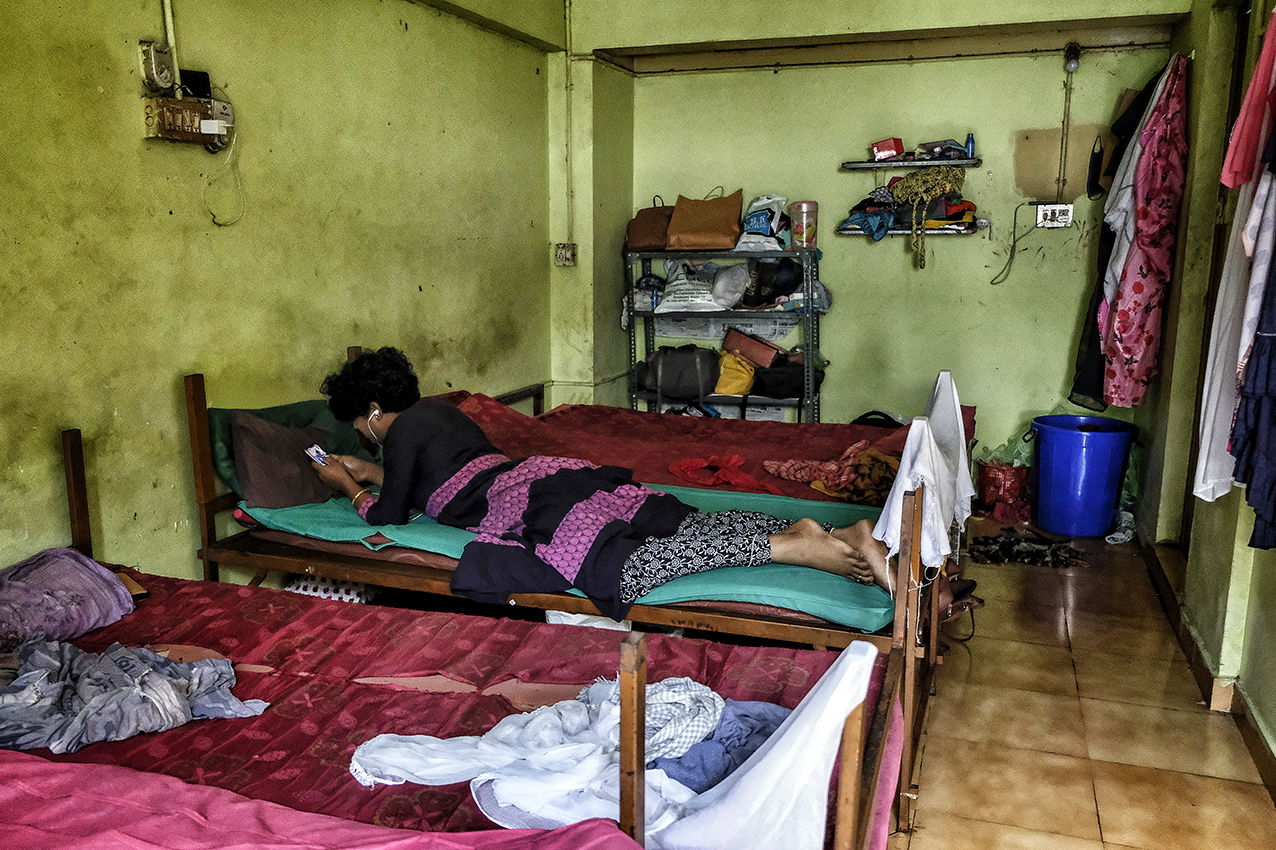